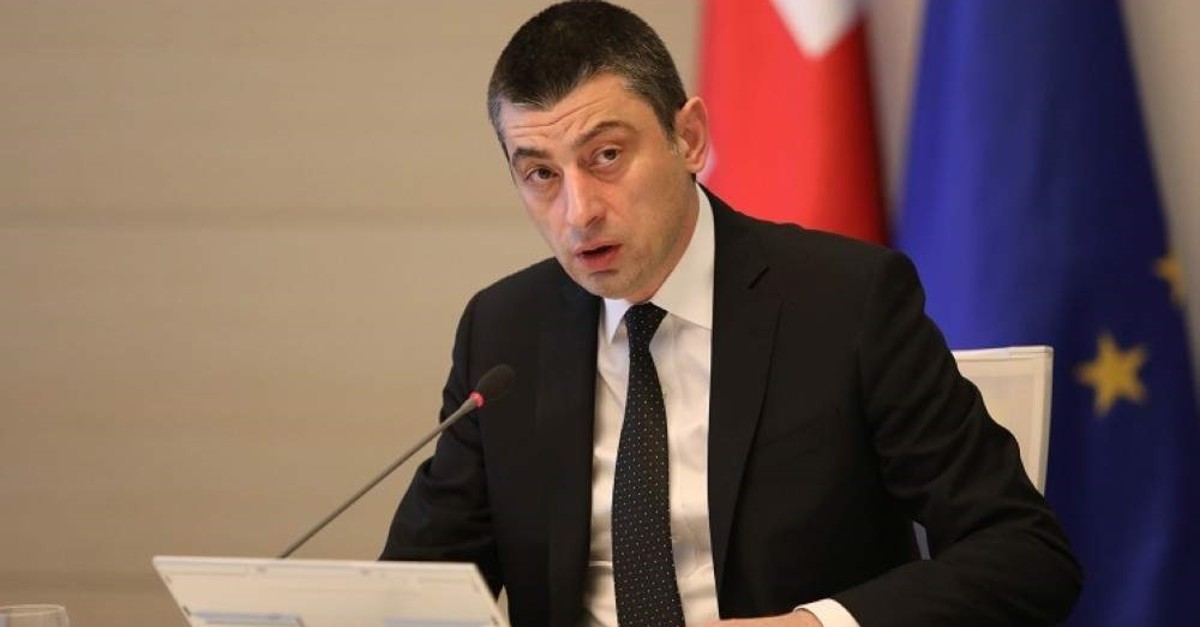 Georgian Prime Minister Giorgi Gakharia will pay an official visit to Turkey on Thursday, a statement released by the Turkish Presidency's Directorate of Communications said.
Gakharia's first official visit to Turkey after taking office comes at the invitation of President Recep Tayyip Erdoğan.
During the visit, Gakharia will meet Erdoğan and discuss the entire spectrum of bilateral relations between the two countries, evaluating steps to further strengthen ties.
The meeting will also involve the exchange of views on regional and international developments.