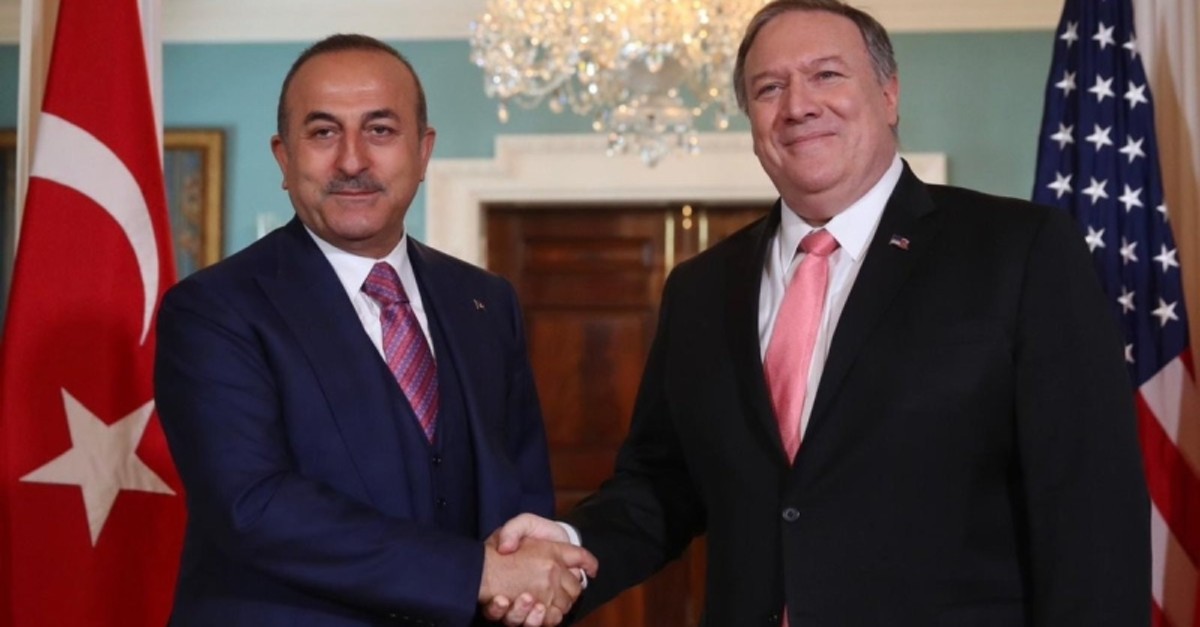 Ankara has condemned the U.S. resolution titled "Affirming the United States Record on the Armenian Genocide" that was passed by the House of Representatives on Tuesday, arguing that this decision was taken as a reprisal against Turkey's Operation Peace Spring and labeling the move as "worthless."

President Recep Tayyip Erdoğan criticized the U.S. House of Representatives for adopting a controversial resolution on 1915 events, as he slammed European countries for providing protection for PKK-linkedgroups to carry out their terrorist activities.

The U.S., which has designated the PKK a terrorist organization, still allies itself with the Syrian Democratic Forces (SDF) in Syria, which mainly consist of PKK offshoot People's Protection Forces (YPG) militants. Turkey wants YPG commanders removed from the SDF's top ranks and Sunni Arabs, together with non-YPG Kurds, included in the lower ranks.