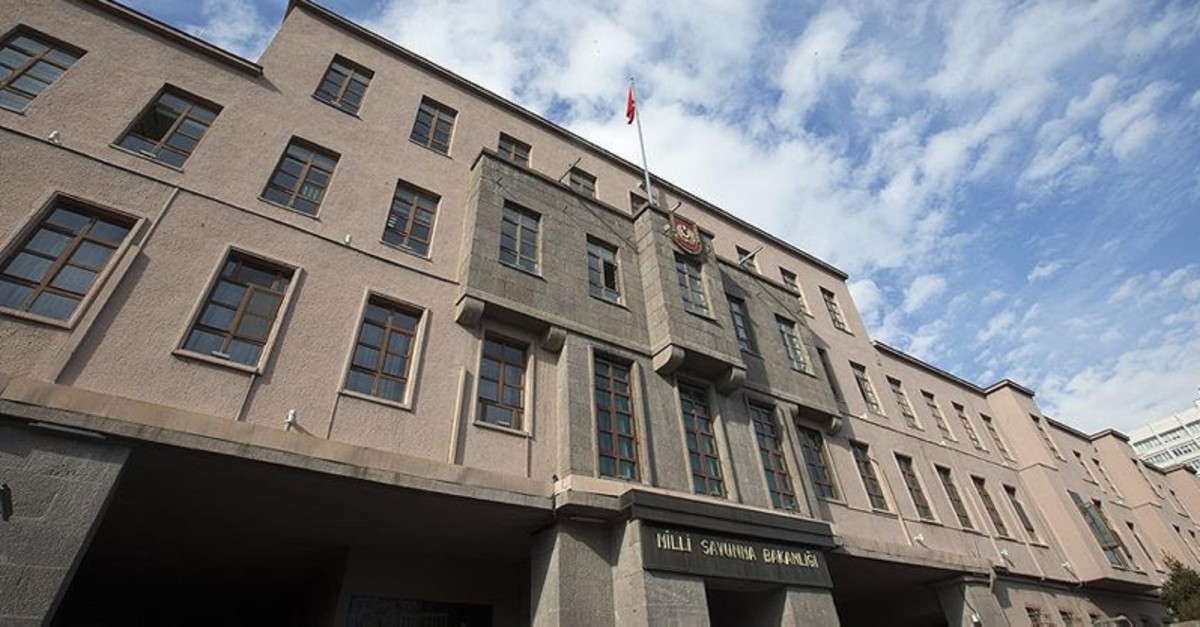 The second round of talks between the Turkish and Russian military delegations on the implementation of the Sochi deal in Syria ended on Saturday, said Turkey's Defence Ministry.

"Within the framework of the agreement reached with the Russian Federation in Sochi on Oct. 22, 2019; the negotiations held between Nov. 1-2 with the second Russian Military delegation, which came to Ankara to discuss the tactical and technical issues, have been completed," the ministry said in a statement.

The first Russian delegation visited Turkey on Oct. 28 after Ankara and Moscow reached a deal on Oct. 22 under which the PKK-linked People's Protection Units (YPG) terrorists would pull back 30 kilometers south of Turkey's border with northern Syria within 150 hours and which would see Turkish and Russian security forces conduct joint patrols in that region. The 150-hour period ended on Tuesday.

The deal was reached after Turkey launched Operation Peace Spring on Oct. 9 to eliminate terrorists from northern Syria east of the Euphrates River in order to secure Turkey's borders and ensure the safe return of Syrian refugees. The operation was also meant to safeguard Syria's territorial integrity.