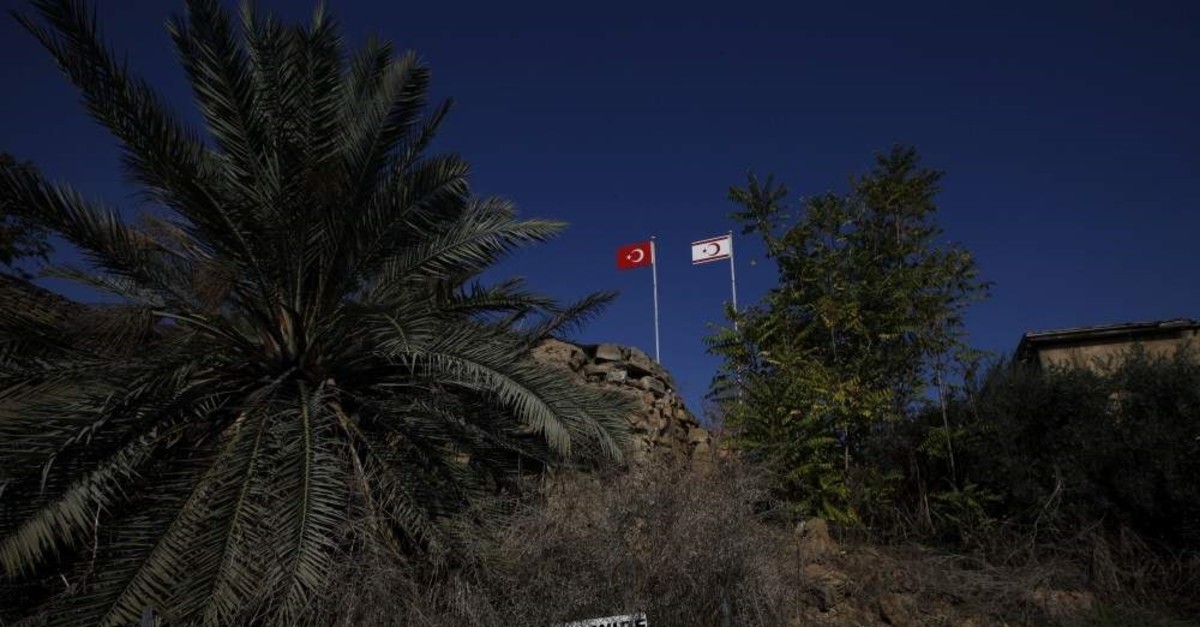 After years of fighting for independence and sovereignty, the Turkish Republic of Northern Cyprus (TRNC) was founded on Nov. 15, 1983, with the aim of bringing peace and stability to the country and preserving the freedom of Turkish Cypriots