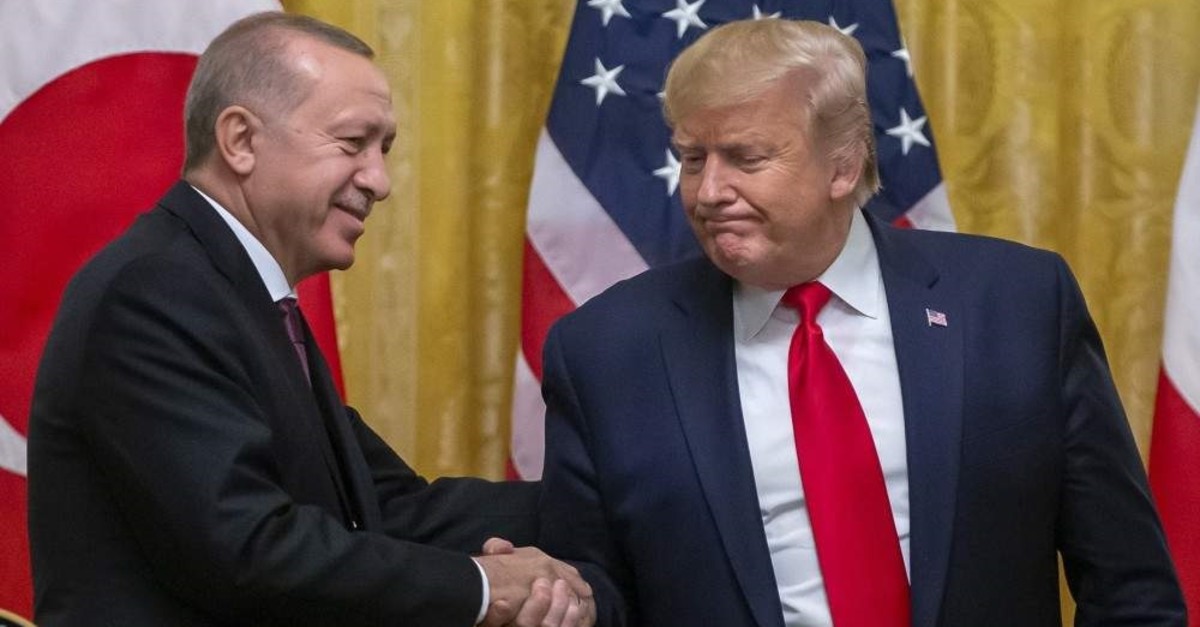 The main conclusion when it comes to Ankara and Washington's relationship is that, no matter the nature of the two NATO ally's various disagreements, they manage to conclude every dialogue closer than ever before