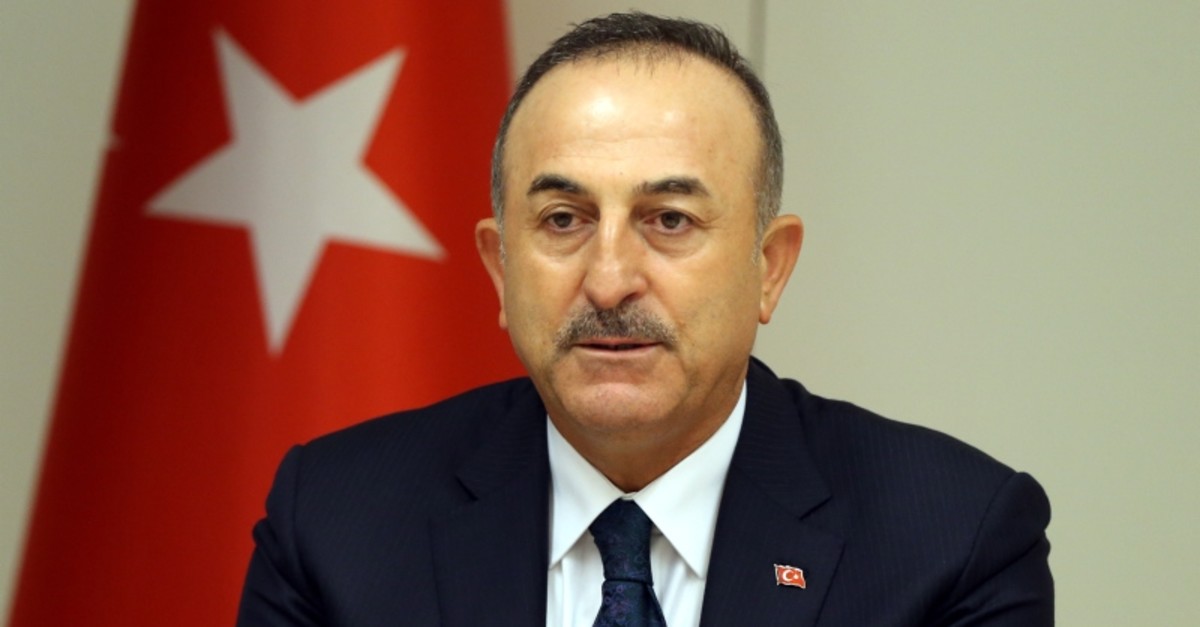 Foreign Minister Mevlüt Çavuşoğlu criticized European Parliament President David Sassoli over the European Union's "insincerity and hypocrisy" and said that he distorted what actually had been discussed during their meeting that took place late Wednesday.

"In a meeting with Mevlüt Çavuşoğlu, Turkey Foreign Affairs Minister, I reiterated the EU's strong condemnation of Turkish military intervention in northeast Syria. It is an unacceptable violation of international law that undermines the stability and security of the region," Sassoli said in a tweet, which drew a quick response from the Turkish top diplomat.

"Here is another example of the insincerity and hypocrisy of the EU. The President of the European Parliament shared topics that were not said to my face. Appalled that the person who represents the European peoples distorts the content of the meeting," Çavuşoğlu said.

Further commenting on his meeting with Sassoli, Çavuşoğlu said that their meeting was longer than expected as they discussed various issues including Syria, migration, Cyprus and the fight against terrorism.

"Terrorists including PKK members as well as Gülenist Terror Group (FETÖ) members are teeming in the EU Parliament and we have shared our opinion on this issue with him," he said.