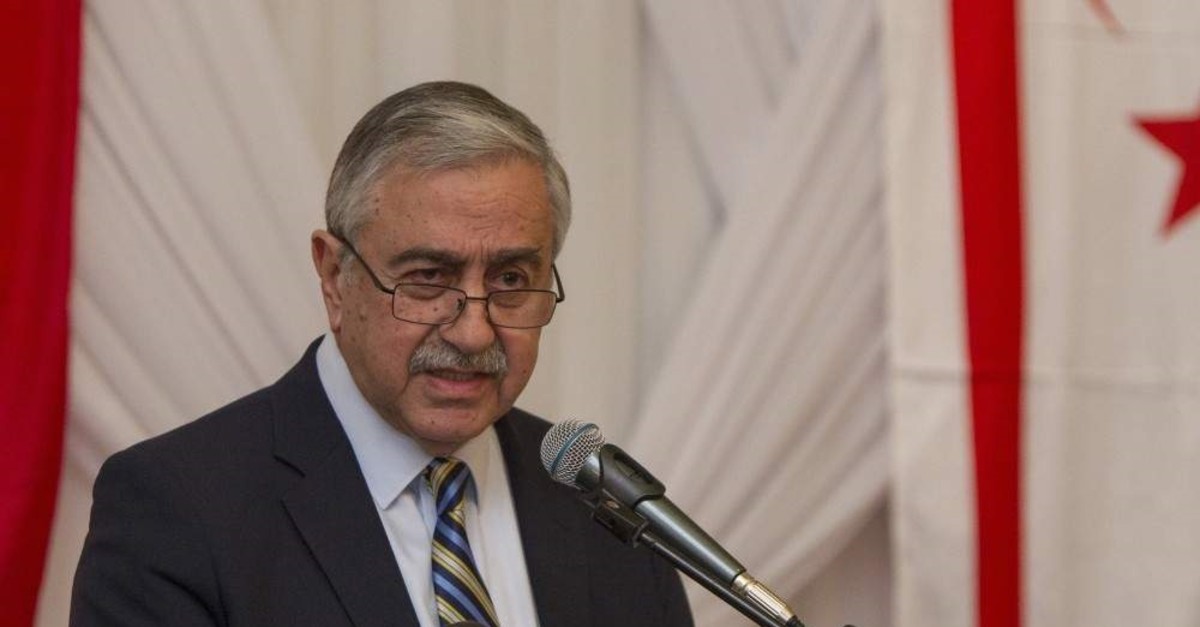 Speaking to reporters in Berlin ahead of a trilateral meeting Monday with his Greek Cypriot counterpart Nicos Anastasiades and U.N. Secretary-General Antonio Guterres, Akıncı said he would try to achieve positive results.

"We came here with the hope and intention to make a positive step forward toward a solution to the Cyprus problem," he said.

"Our wish, our goal would be to give good news to Cyprus."

Akıncı said they would discuss a road map and exchange views on how to create conditions to move forward.

He remained cautious about a probable five-party Cyprus conference in the coming months involving guarantor powers Turkey, Greece and the U.K., saying there is still more work needed to ensure that such a meeting would not be another unsuccessful attempt.

The latest attempt to resolve the problem ended with failure two years ago in Switzerland, and recent tensions in the Eastern Mediterranean have further complicated efforts for a settlement.

The Greek Cypriot administration continues to oppose recognizing the political equality of Turkish Cypriots and claims to be the sole legitimate government of the whole of Cyprus.