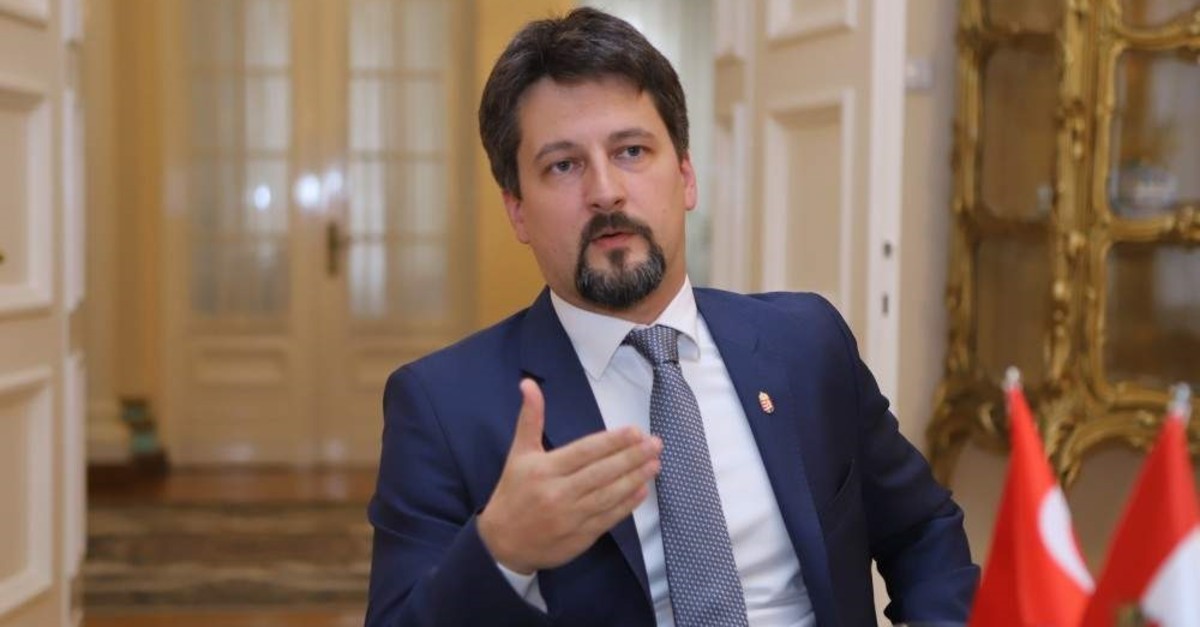 Enhancing their relations to a strategic level in 2013, Ankara and Budapest have greatly developed bilateral ties and initiated many projects, the Hungarian ambassador to Ankara said