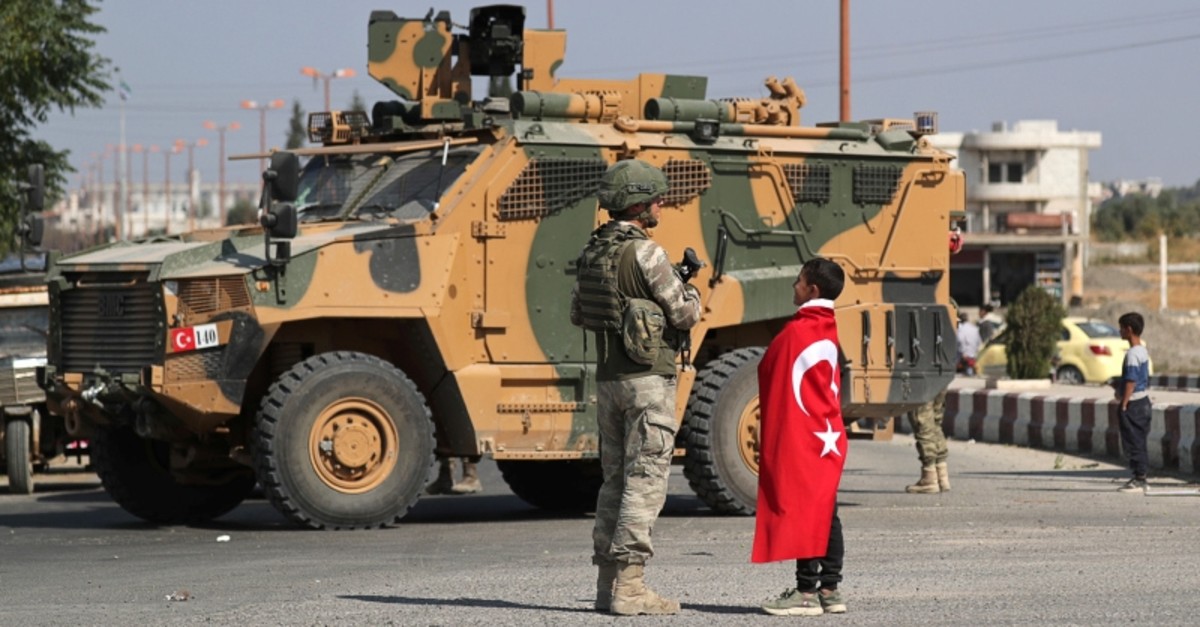 A Turkish government delegation met with representatives of the U.N. High Commissioner for Refugees (UNHCR) in the capital Ankara to discuss the voluntary repatriation of Syrians taking shelter in Turkey, the Ministry of Foreign Affairs said on Friday.

"Both sides agreed on the importance and urgency of enhancing joint efforts in a result-oriented manner with a view to ensuring the safe and voluntary returns of Syrians," the ministry said in an official statement.

Turkey and the UNHCR will continue to work closely in all refugee matters, including durable humanitarian solutions for Syrians, it added.

The statement went on to say that this was the second gathering, and the first one took place on Nov. 11, 2019. The two sides agreed to convene the third round of talks in Geneva in early 2020, it added.

Following the start of a bloody civil war in Syria in 2011, Turkey pursued an "open door" policy for war-battered Syrians and it currently hosts over 3.6 million Syrians, more than any country.

With the establishment of safe zones in northern Syria, Turkey aims to resettle up to 2 million Syrians there.