Turkey is independent in its foreign policy, President Erdoğan says 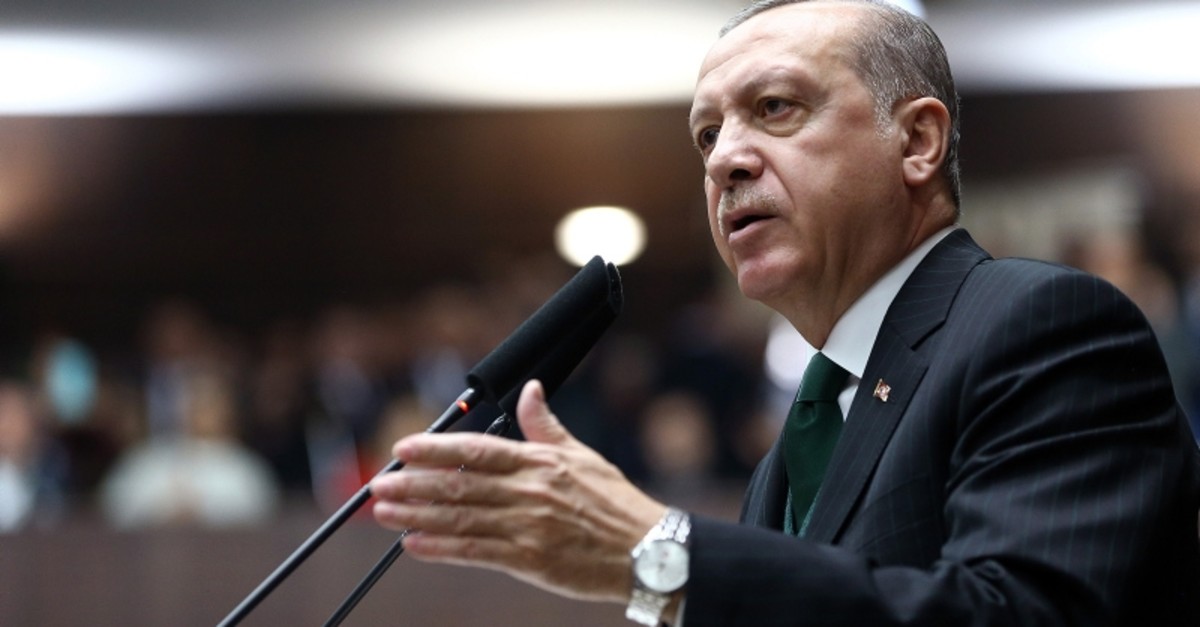 | File Photo
by Daily Sabah Dec 05, 2019 12:42 am
Turkey will not leave Syria until it defeats all terrorist groups there, President Recep Tayyip Erdoğan said late Wednesday following NATO leaders' summit in London.
"Turkey is independent in its foreign policy and does not seek permission from others (to launch) operations for its own security," Erdoğan said.
"We don't have our eyes on Syrian land, but those that do should leave," he added.
Last Update: Dec 20, 2019 2:09 am
RELATED TOPICS