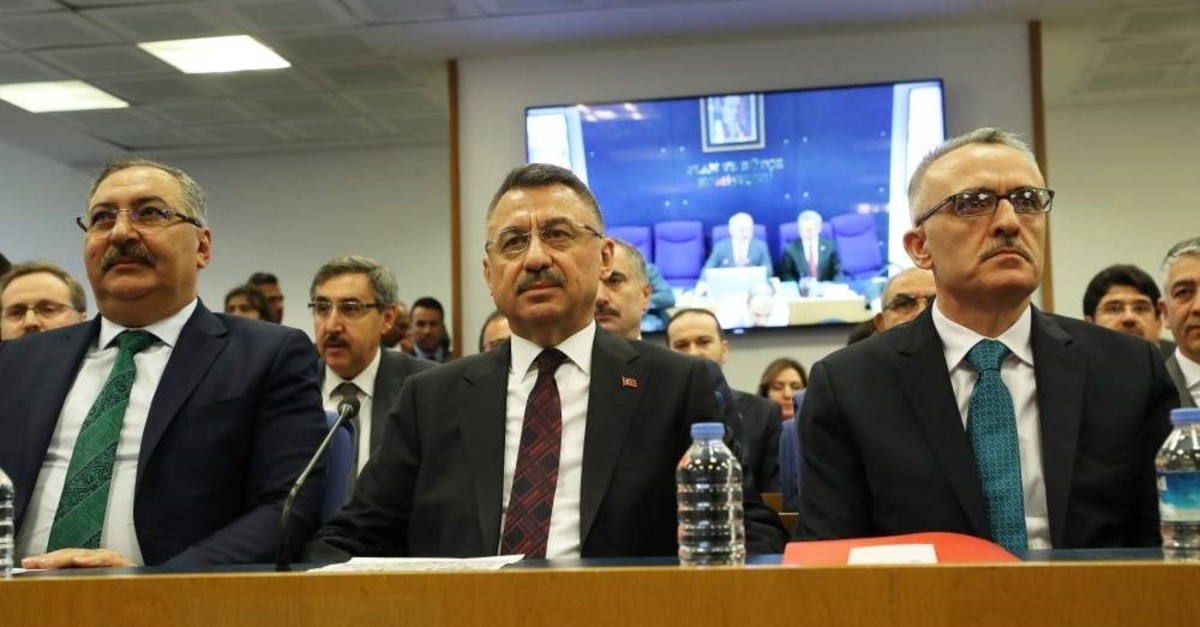 Speaking at a public event in the capital Ankara, Oktay also discussed Turkey's recent maritime deal with Libya.
He said through its "historic agreement" with Libya on maritime frontiers in the Eastern Mediterranean, Turkey has made an "important contribution" to "sustainable peace."

Oktay also confirmed that Parliament would vote on the deal on Thursday.

Earlier on Nov. 27, Turkey and Libya's U.N.-backed Government of National Accord (GNA) signed the memorandum in Istanbul laying out the two countries' marine jurisdictions.

Libya, an oil-rich country, has been mired in turmoil since 2011 when longtime ruler Moammar Gadhafi was ousted and killed in a NATO-backed uprising after four decades in power.
The country has since seen the emergence of two rival seats of power: one in eastern Libya, to which military commander Khalifa Haftar is affiliated, and the Tripoli-based GNA, which enjoys U.N. recognition.

The memorandum asserts Turkey's rights in the Eastern Mediterranean in the face of unilateral drilling by the Greek Cypriot Administration, clarifying that the Turkish Republic of Northern Cyprus (TRNC) also has rights to the resources in the area.

Turkey meanwhile has consistently contested the Greek Cypriot Administration's unilateral drilling in the Eastern Mediterranean, asserting TRNC's rights to resources in the region.