Greece to expel Libyan ambassador over maritime deal with Turkey 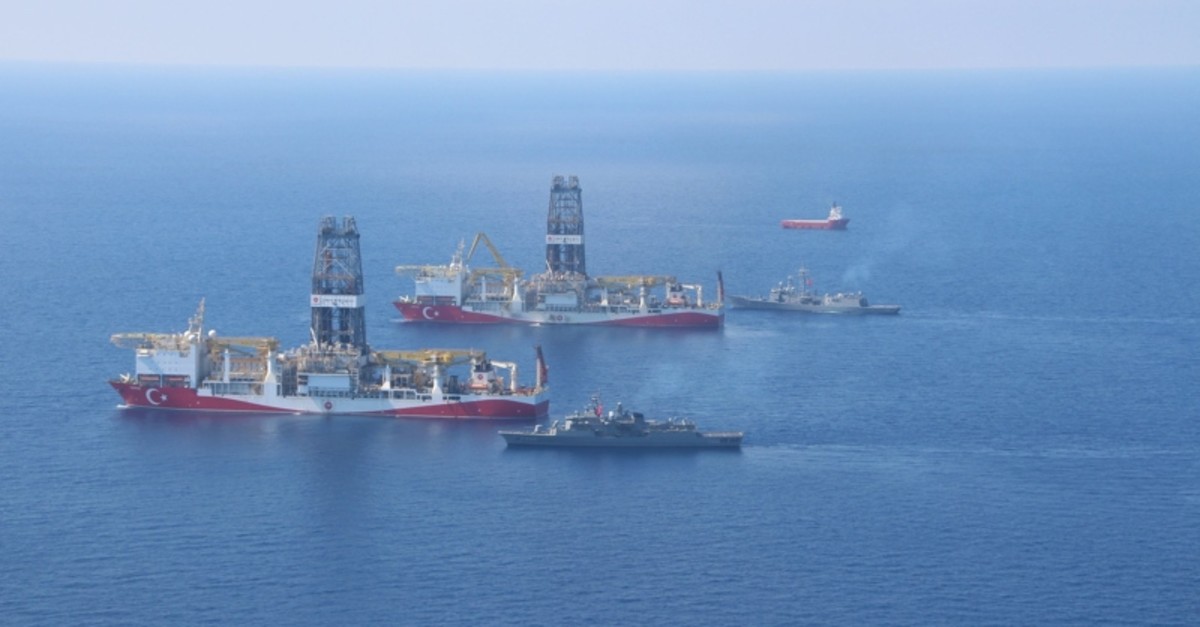 Greece on Friday said it will expel the Libyan ambassador to the country, angered at an accord signed on Nov. 27 between Libya and Turkey mapping out a sea boundary between the two countries close to Crete.

Mohamed Younis AB Menfi had 72 hours to leave the country, Greek Foreign Minister Nikos Dendias told a news briefing.
Turkey and Libya signed a deal last week after a meeting between Erdoğan and the head of the Presidential Council of Libya's U.N.-backed Government of National Accord (GNA), Fayez Al Sarraj, in Istanbul. The deal enabled Turkey to secure its rights in the Mediterranean while preventing any fait accompli by other regional states.
However, Greece, one of the main regional actors, did not welcome the deal and regarded it as a violation of its rights, though international law proves otherwise.
Referring to the deal as a "provocation," the Greek prime minister stated that Ankara's move "will not produce internationally legal results," claiming that it "cannot challenge the sovereign rights of our islands."
According to the U.N. Convention on the Law of the Sea, while a country is able to stretch its territorial waters only 12 nautical miles out to sea, when it comes to the exclusive economic zone, where it has the rights to fishing, mining and drilling, the area can extend for an additional 200 miles. However, if the maritime distance between the two countries is less than 424 miles, a bilateral deal is needed to determine a mutually agreed-upon dividing line for their respective exclusive economic zones.