Turkey, Libya deal backed by law regardless of reaction from EU, Greece 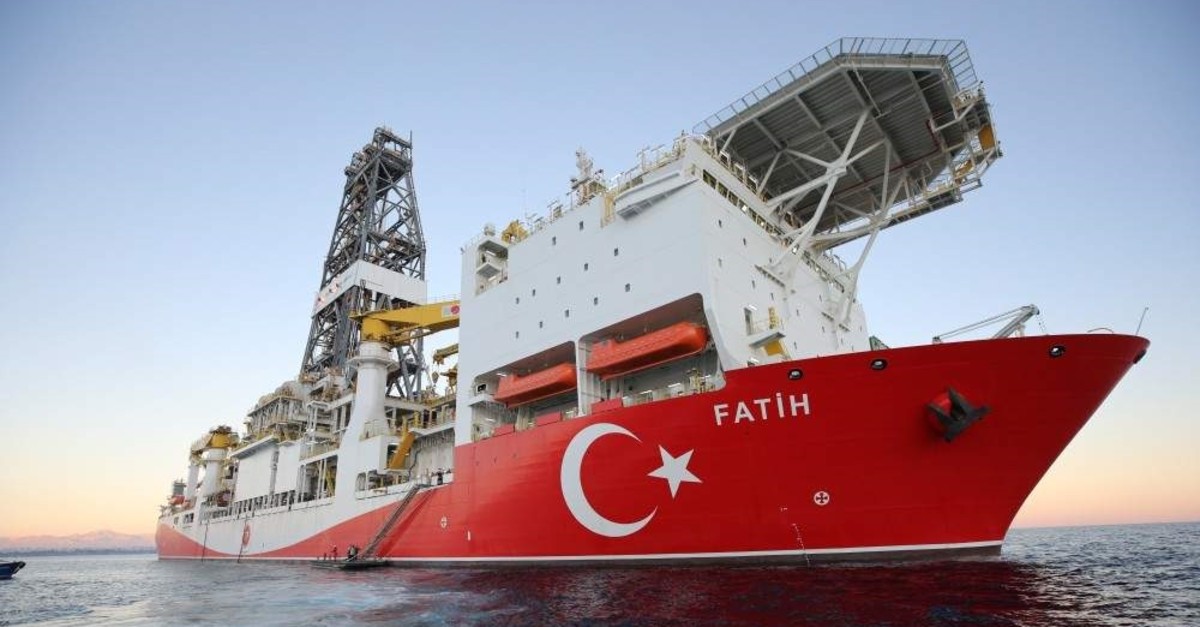 The deal reached between Turkey and Libya officially went into force on Dec. 8, Ankara announced Thursday while submitting a memorandum of understanding to the U.N. on the issue, disregarding unlawful criticism by Greece and the EU