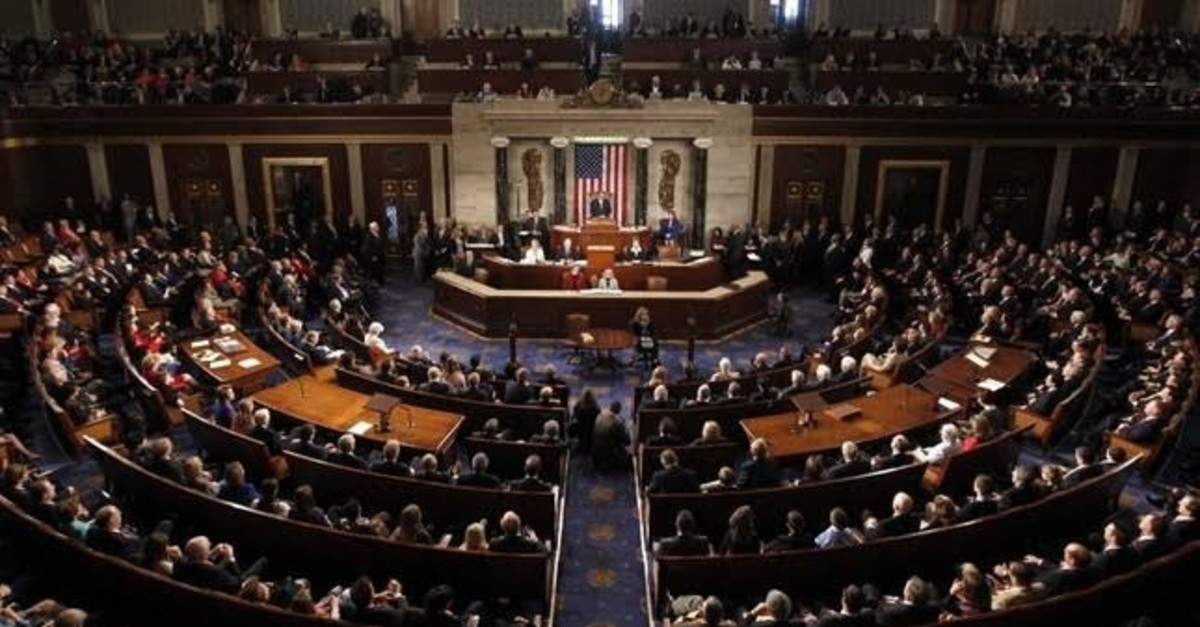 U.S. Senate passed Thursday a resolution recognizing the 1915 events as “Armenian genocide,” in a move that is sure to anger Turkey.

New Jersey Senator Bob Menendez shared the news on his Twitter account. “Our resolution to recognize and commemorate the Armenian Genocide just passed the U.S. Senate,” he wrote.

Ankara immediately denounced the House vote. It views foreign involvement in the issue as a threat to its sovereignty.
It has repeatedly proposed the creation of a joint commission of historians from Turkey and Armenia under the supervision of international experts to examine the issue.

Recognition of the 1915 events as "genocide" had for decades stalled in the Congress, stymied by concerns about relations with Turkey.