UN calls for dialogue between Turkey, Greece amid row over Libya deal 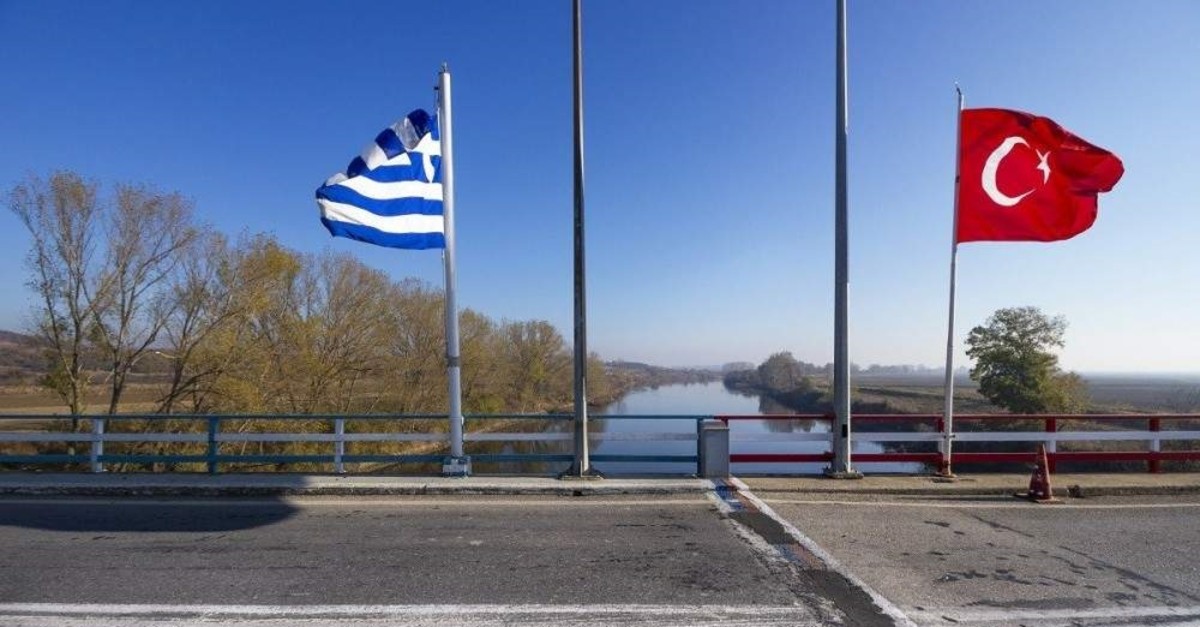 The United Nations on Wednesday urged Greece and Turkey to maintain a dialogue after Athens called on the Security Council to condemn a recent agreement that would extend Turkey's sea boundaries in the Mediterranean.

"However, in certain areas, such as enclosed or semi-enclosed seas, particular attention needs to be paid to the interests of third parties," he said.

"We are confident that all parties concerned recognize the need for continued dialogue on these sensitive matters."

Haq added that "all differences should be resolved by peaceful means."

Turkey and Libya struck an agreement at the end of November that would enable Ankara to extend its maritime boundaries in the eastern Mediterranean, where significant oil deposits have been discovered in recent years.

According to several diplomats, no meeting has been scheduled by the Security Council to discuss the issue.

A military agreement between Turkey and Libya was concluded at the same time as the maritime agreement but no details have been made public.

On Tuesday, Turkey said it was prepared to send troops to Libya to support the Government of National Accord led by Prime Minister Fayez al-Sarraj.

It has been at war since April with the forces of Khalifa Haftar, a military strongman in eastern Libya who is waging an offensive to take Tripoli.