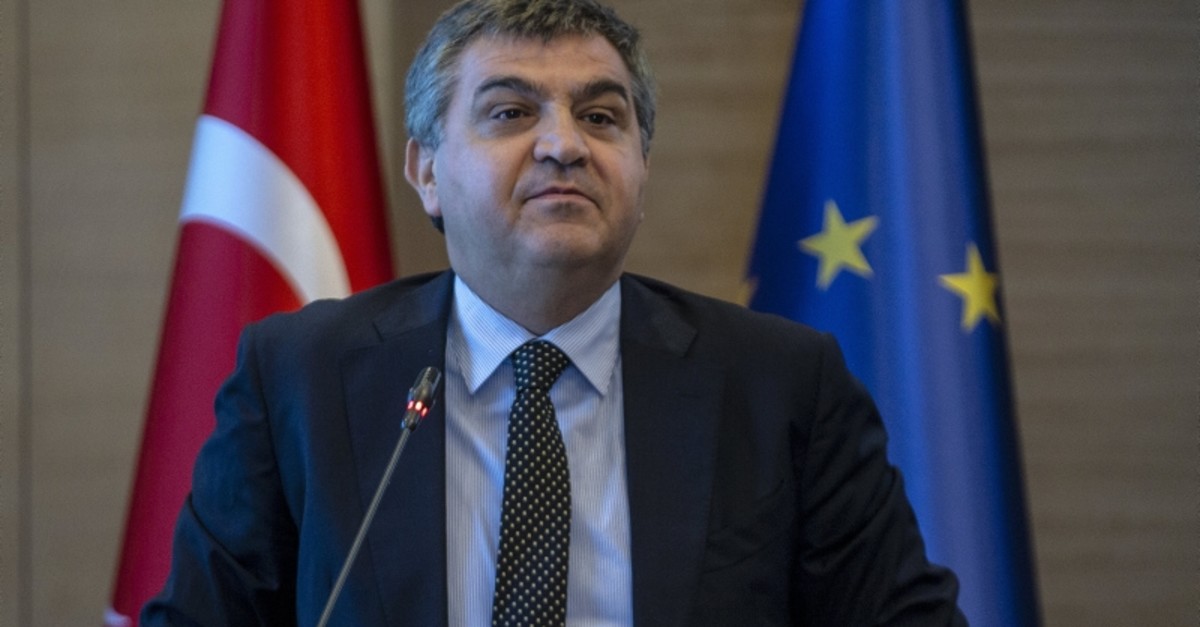 The European Union should spend more than the 6 billion euros ($6.6 billion) already allotted to fund Syrian refugees in Turkey, and speed up the influx of cash, the Turkish Deputy Minister of Foreign Affairs and Director for EU Affairs, Faruk Kaymakçı said on Saturday.

EU funds have been alotted in order to support the roughly 3.5 million Syrian refugees who have fled across the border to Turkey in the last eight years, over the course of which hundreds of thousands have been killed in the civil war raging across the country. In turn, Turkey has agreed to halt further immigration to Europe.

"The flow of funds should be sped up and the amount of funding should be increased," said Kaymakçı.

"As long as the crisis is ongoing, we have to work together. 6 billion euros will not solve the problem when it is finally all spent," Kaymakçı told reporters in Istanbul.

The EU, which set up the funding in 2015, says more than 5.6 billion euros have been allocated, more than 3.5 billion contracted and more than 2.4 billion disbursed.

Ankara and Brussels signed an agreement in 2016 as a solution to the problem of the influx of refugees heading to the union. According to the deal, Turkey was promised a total of 6 billion euros in financial aid, which was initially planned to be given to the country in two stages to be used by the Turkish government to finance projects for Syrian refugees.
A reduction in visa restrictions for Turkish citizens traveling to Europe was also promised under the agreement, as well as a renegotiation of the terms of Turkey's customs union with the EU. In exchange for these promises, Turkey took the responsibility of discouraging irregular migration through the Aegean Sea by taking stricter measures against human traffickers and improving the conditions of more than 3 million Syrians living in Turkey.

Although the first stage of the funding was provided to the country, based on the commission's progress report on migration, the EU failed to provide the rest of the funding and did not fulfill its other promises within the given time frames. Likewise, negotiations for updating the customs union have yet to start, despite the deal having stated they must be done by the end of 2016.

One of the most important articles of the deal, the visa liberalization for Turkish citizens, which was expected to be completed by June 2016, has also not been fulfilled.