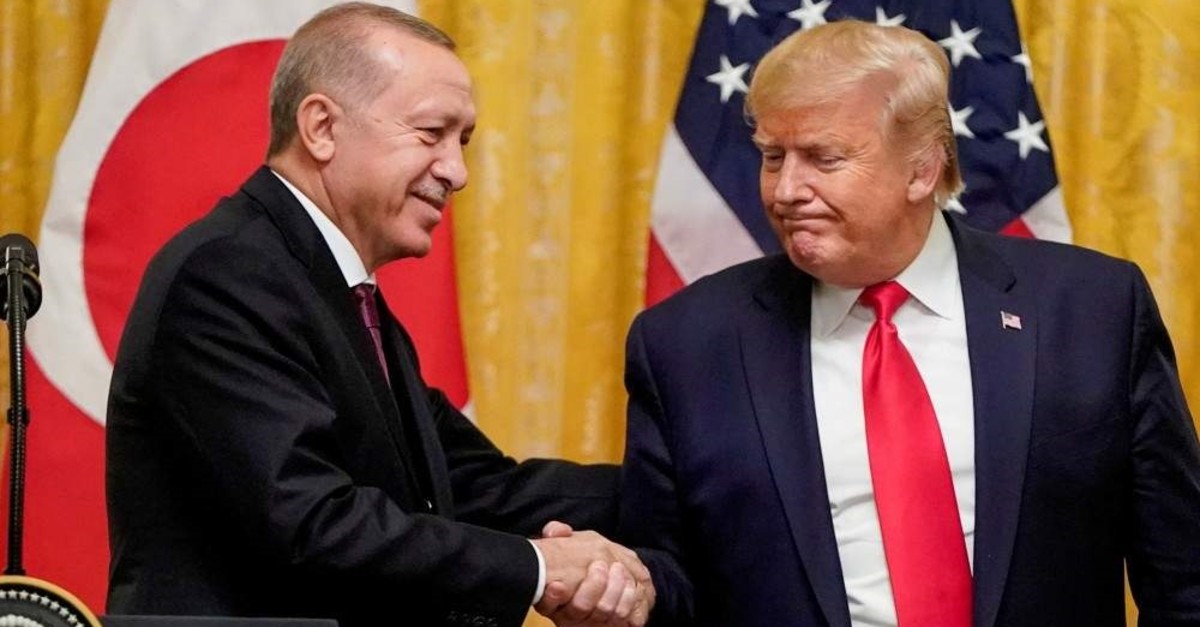 Recent moves of the U.S. Senate to pass bills with anti-Turkey stance are the result of domestic challanges of the country rather than a reflection of disagreements with the NATO ally, experts said