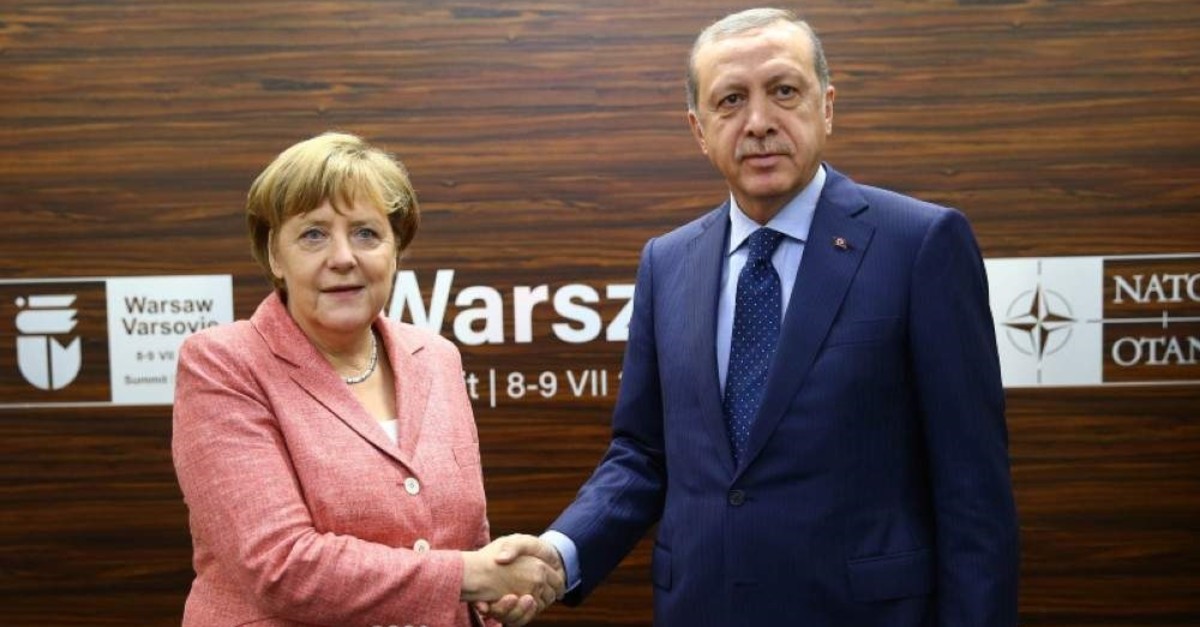 The phone talk came after Ankara and Libya's U.N.-recognized Government of National Accord (GNA) on Nov. 27 signed two separate pacts, one on military cooperation and the other on maritime boundaries of countries in the Eastern Mediterranean.

The operation has been paused following two deals with Russia and the U.S. to allow terrorists to withdraw from the region.

In its more than 30-year terror campaign against Turkey, the PKK – listed as a terrorist organization by Turkey, the U.S. and the European Union – has been responsible for the deaths of 40,000 people, including women, children and infants. The YPG is its Syrian offshoot.
Last Update: Dec 29, 2019 9:04 pm
RELATED TOPICS