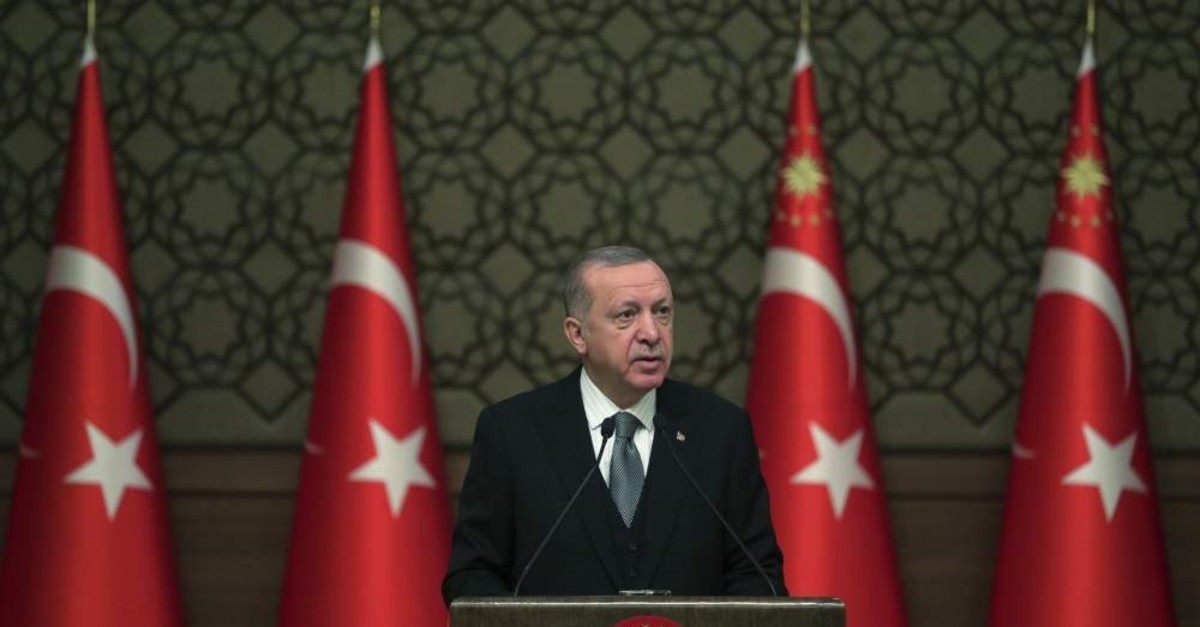 In talks with Iran's Hassan Rouhani and Iraq's Barham Salih, the leaders discussed the latest developments in the region as well as bilateral relations, sources said on the condition of anonymity.

Erdoğan and Saleh emphasized that regional and international cooperation is needed to resolve crises in the region.

The two presidents also agreed that the fight against terrorism and radical ideology would help stabilize the region through cooperation between the countries.

According to the sources, Erdoğan told Salih that Turkey "did not allow Iraq to become a field of regional and international conflicts."

The talks between the regional leaders come in the wake of the killing of a top Iranian general by the United States.

Iran has vowed harsh retaliation, raising fears of an all-out war. U.S. President Donald Trump says he ordered the strike to prevent a conflict. His administration says Soleimani was plotting a series of attacks that endangered American troops and officials, without providing evidence.