FM Çavuşoğlu to visit Iraq amid tension in region 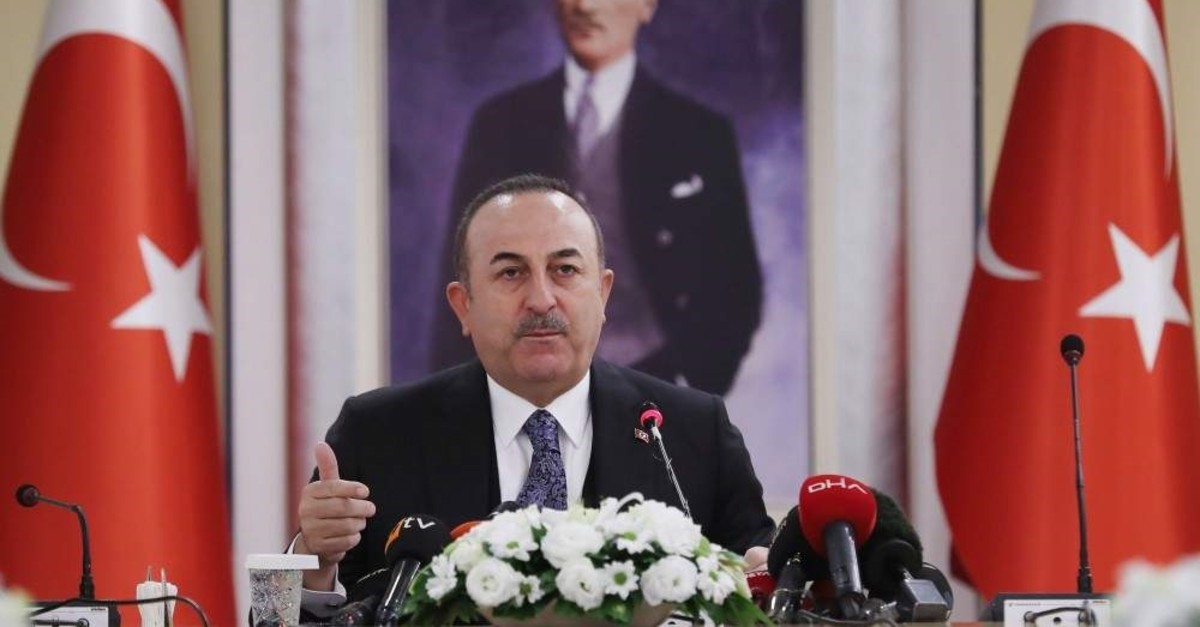 Turkey's top diplomat is set to pay an official visit to Iraq Thursday amid heightened tension between the U.S. and Iran.

Foreign Minister Mevlüt Çavuşoğlu is due in Iraq on Jan. 9 "within the context of our intensified diplomatic efforts to alleviate the escalated tension in the aftermath of recent developments in the region," the Foreign Ministry said in a statement Wednesday.

"Recent developments in the region, as well as bilateral issues, are expected to be discussed during the visit," it added.

His death marked a dramatic escalation in tensions between the U.S. and Iran, which have often been at a fever pitch since President Donald Trump chose in 2018 to unilaterally withdraw Washington from a 2015 nuclear pact that world powers struck with Tehran.