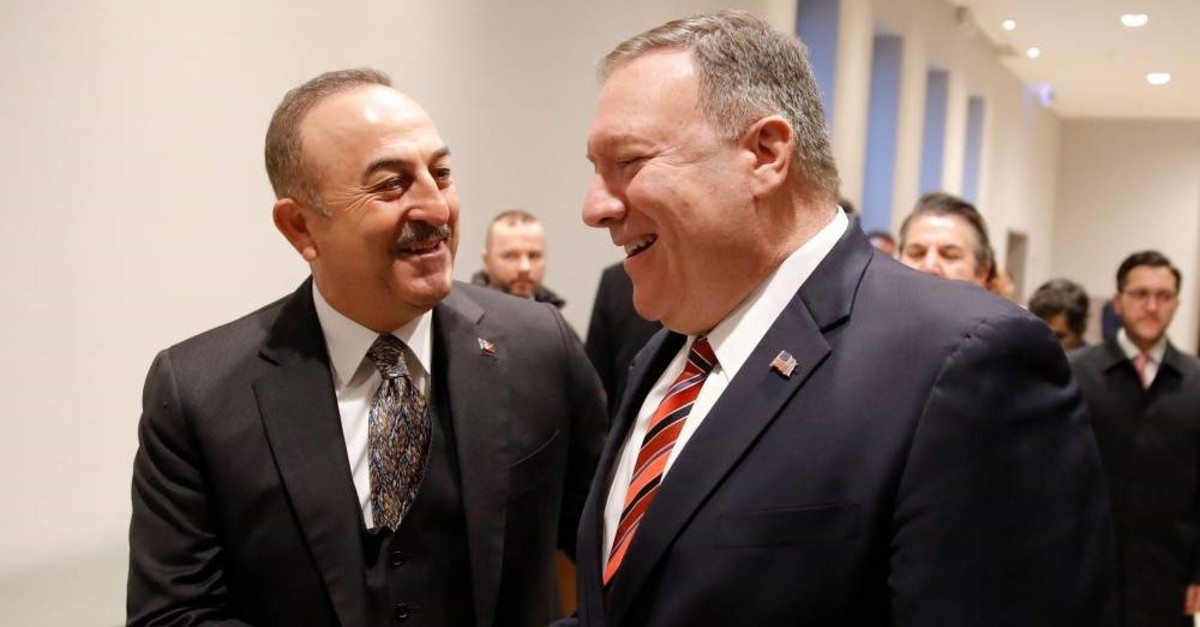 Speaking to reporters in Berlin ahead of the conference, Çavuşoğlu said participating states reached a common understanding on a draft communique during a working-level meeting among diplomats on Saturday evening.

"A draft was agreed on by the participants. Now, this will be discussed at the level of leaders," Çavuşoğlu said.

Germany invited world powers and regional actors to a peace conference on Libya in a bid to thrash out a lasting cease-fire deal and pave the way for a political solution.

Çavuşoğlu underlined that Turkey has supported Germany's initiative from the very beginning, and positively contributed to working-level talks since September.

"We hope that today's conference will contribute to a lasting cease-fire and the revival of the political process," he stressed, adding that Turkey will continue to support these efforts.

But he also cautioned against high expectations from Sunday's meeting, saying that a one-day meeting alone cannot solve all the problems and end the Libyan conflict.

Çavuşoğlu also had a bilateral meeting with his U.S. counterpart Mike Pompeo.

U.S. Secretary of State Mike Pompeo also arrived in Berlin to join talks and had several bilateral meetings with his counterparts.

Top officials from Egypt and the United Arab Emirates (UAE), the main supporters of the Libyan warlord Haftar, are also expected to take part in the conference.