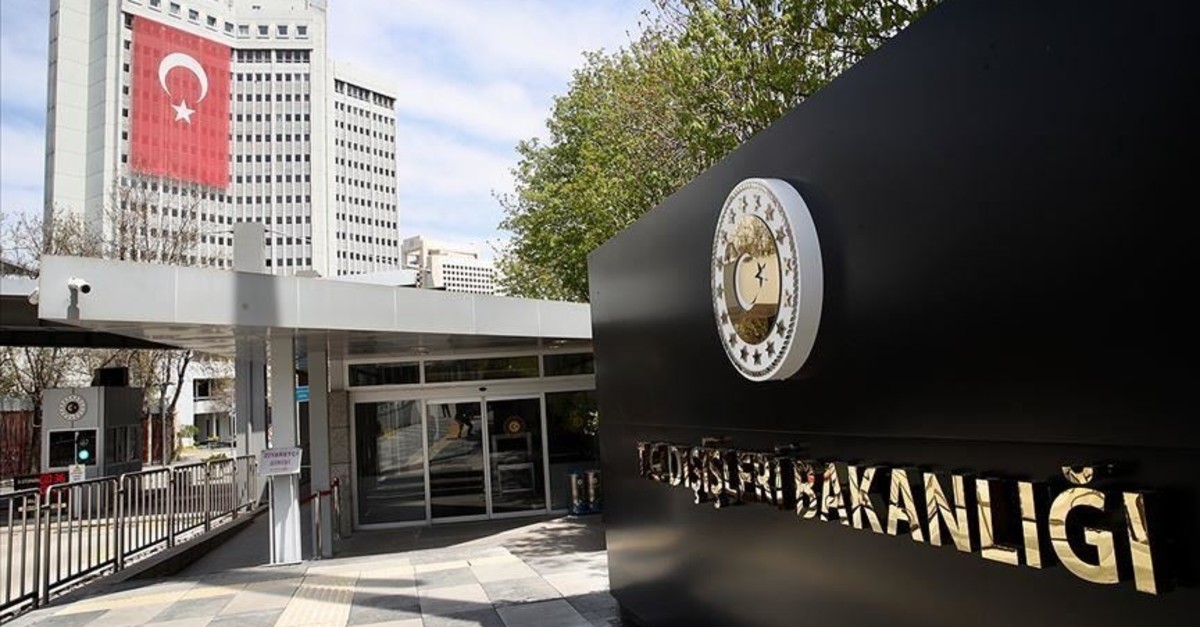 The new viral illness being watched with a wary eye around the globe continues to spread with people in more than 13 countries, mostly in Asia, diagnosed with the virus despite China's massive quarantines and travel lockdowns. The toll from China's viral epidemic spiked on Monday to 81 dead with hundreds of new infections.

Cases have been reported far afield as the rapidly spreading virus has reached North America, Europe and Australia with various countries in Asia also detecting cases. Those infected had previously been in China. The virus spread to Europe with three cases confirmed in France. There are three known cases of the coronavirus in France, the first European country to be affected by the outbreak.

One person is sick in Bordeaux, and another is ill in Paris. A third person, a close relative of one of the other two, has also been confirmed to have the virus. All three had recently traveled to China and have been placed in isolation. The U.S. has confirmed five cases of the virus in patients in the states of California, Arizona, Illinois and Washington.