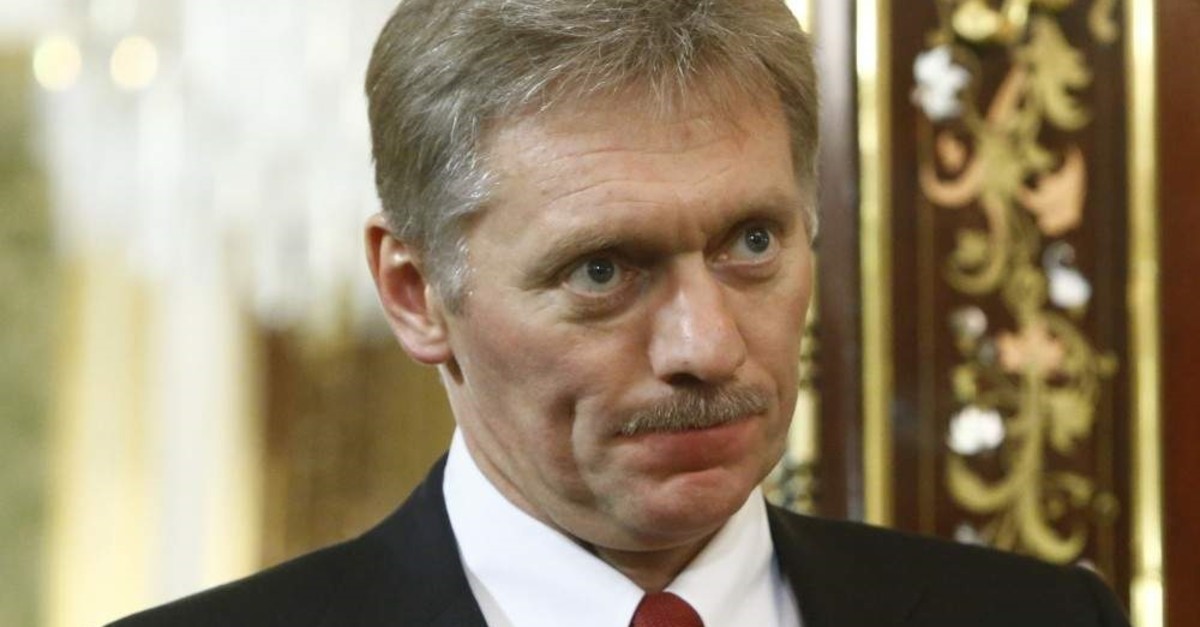 The Russian and Turkish militaries are in close contact over the situation in Idlib, Kremlin spokesman Dmitry Peskov said Monday.

"The Russian and Turkish militaries are in close contact. There has not been yet a high-level conversation (on the situation in Idlib), but there is no doubt that if the presidents deem it necessary, it can be agreed upon within a short time," Peskov told reporters in Moscow.

The statement comes following a Syrian regime attack on Idlib earlier Monday which killed six Turkish soldiers. Russia is a key ally of the Syrian regime.

Located in northwestern Syria, Idlib province is the stronghold of the opposition and anti-regime armed groups since the outbreak of the civil war in 2011.

It is currently home to some 4 million civilians, including hundreds of thousands displaced in recent years by regime forces across the war-weary country.

Almost 1.5 million Syrians have moved near the Turkish border due to intense attacks since the beginning of 2019.