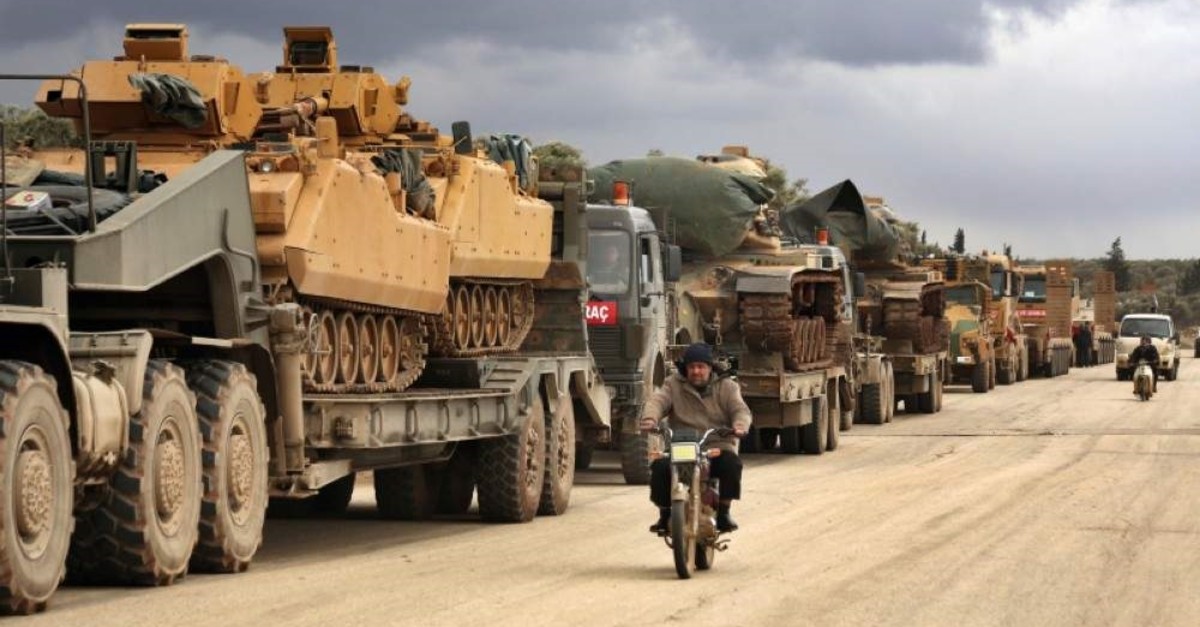 Turkish and Russian senior officials met in Ankara to discuss developments in Idlib as Turkey continues to deploy forces on its border with Syria amid escalating tensions with the Assad regime.

According to a statement by the Turkish foreign ministry, officials discussed steps to calm the situation in Idlib and agreed to continue meetings in the upcoming week.

"Our check-points in Idlib continue their duties as usual and are capable of protecting themselves," Turkey's Defence Ministry said, adding that they would respond to any new attack "in the harshest manner in accordance with legitimate defence."

An offensive by the Assad regime, backed by Russian airpower, against the last stronghold of opposition groups has drawn strong warnings from President Recep Tayyip Erdoğan.

Turkey remains the country with the most refugees in the world, hosting more than 3.7 million migrants since the start of the Syrian Civil War.