US Syria envoy Jeffrey to visit Turkey to discuss developments 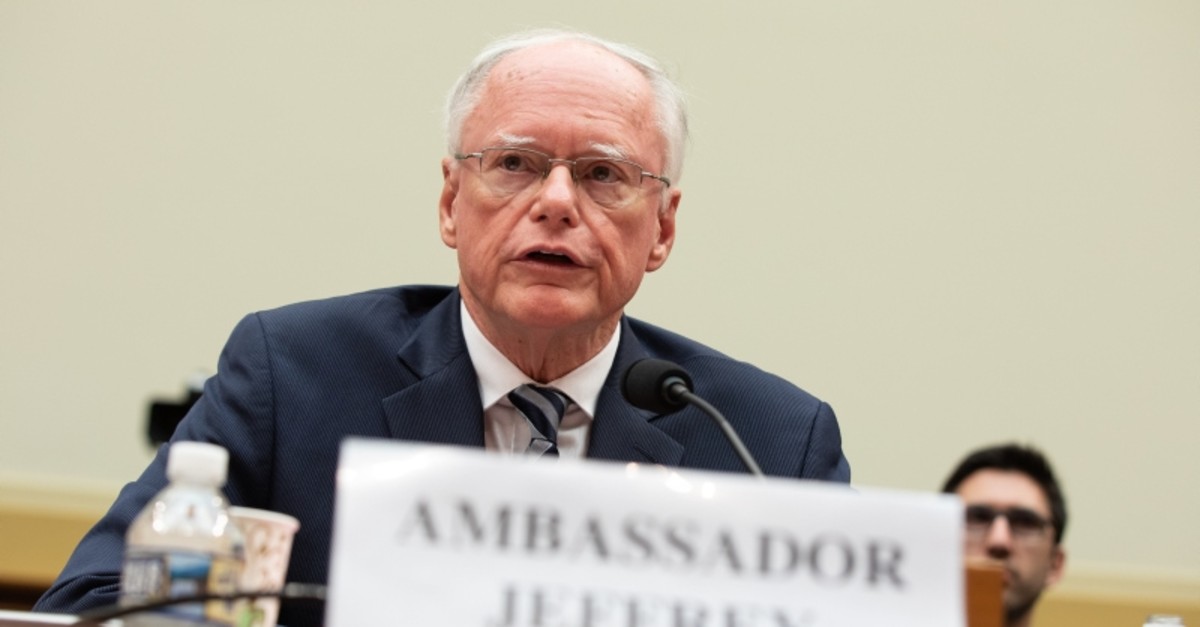 Jeffrey told a news briefing in January that the Syrian regime and Russian warplanes had hit Idlib with 200 airstrikes "mainly against civilians" in the past three days.

President Recep Tayyip Erdoğan said Wednesday that Ankara was losing patience with the Idlib assault and would retaliate against any attack on its 12 observation posts in the area.