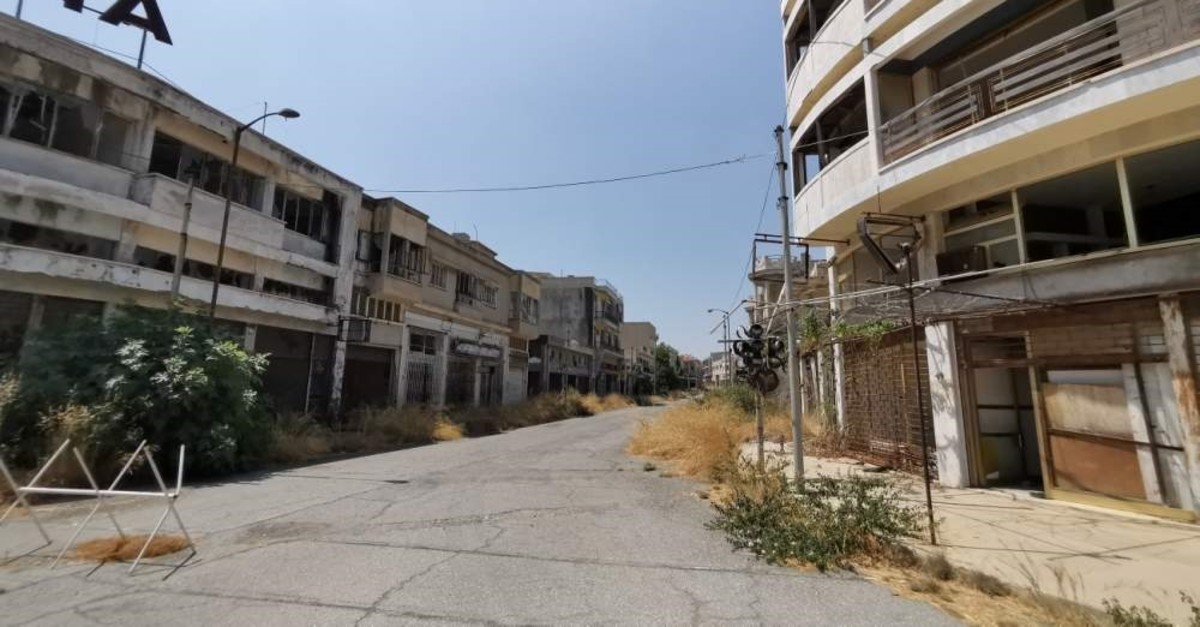 A Turkish delegation will hold a meeting in the abandoned Cypriot town of Varosha (Maraş) for the first time in 46 years.

Özersay has been leading efforts to reopen the “ghost town” for settlement, which have been fully supported by Ankara. Under this scope, a team of experts visited the town for the first time after four decades and carried out inventory work. The Turkish government established the position of Cypriot affairs coordinator, whose first task is to open the town for settlement. Currently, the town is a military zone under the control of the Turkish army.

Varosha was a famous resort region in Cyprus which boasted a capacity of 10,000 beds across more than 100 hotels; however, it has been closed since 1974. That same year, Turkish military forces intervened in the island following a Greek-inspired coup. The coup followed decade-long inter-ethnic violence and terrorism targeting Turkish Cypriots, who were forced to live in enclaves when Greek Cypriots unilaterally changed the constitution in 1963 and stripped the island's Turks of their political rights.

The city is protected by a 1984 U.N. Security Council resolution, stating that the empty town can only be resettled by its original inhabitants. If the Greek Cypriots had accepted the 2004 U.N Annan plan for the reunification of the island, Varosha would now be back under Greek Cypriot control and the residents would have their homes back.