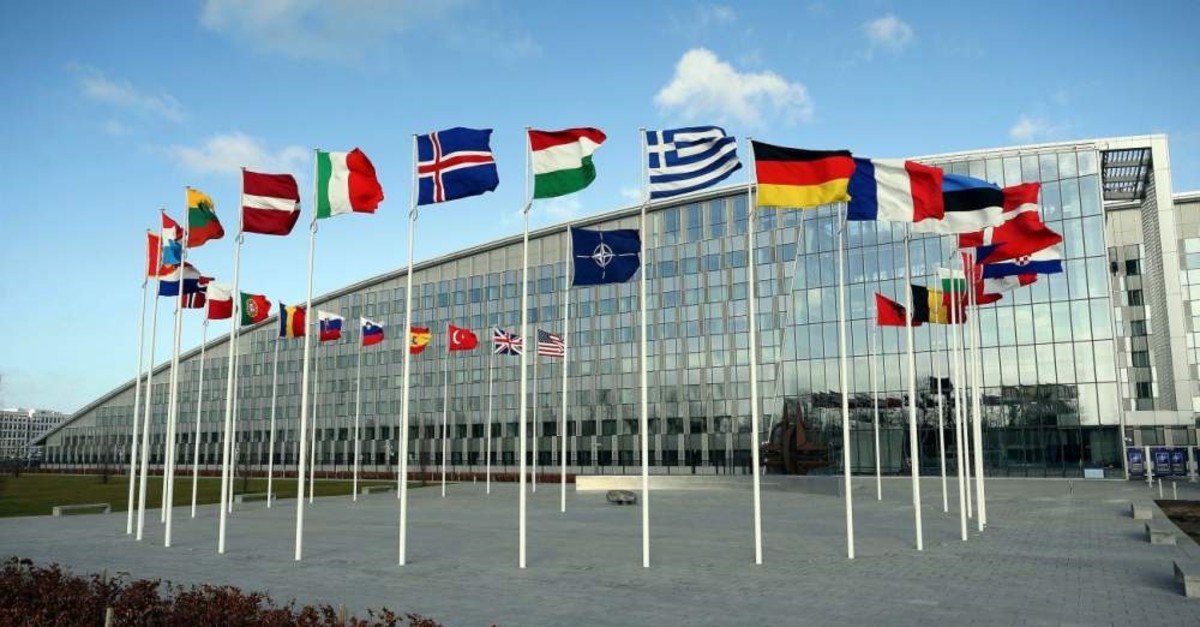 Turkey, which joined the military alliance of 29 North American and European countries in 1952, boasts of having the second-largest army among member states after the U.S. (AA PHOTO)
by Anadolu Agency Feb 18, 2020 6:40 pm

Ankara "will continue to work with our allies in unity and solidarity," the head of the Turkish delegation to the NATO Parliamentary Assembly said Tuesday, marking the 68th anniversary of Turkey's accession to NATO.

"Today we proudly celebrate the 68th anniversary of Turkey's accession to NATO. Throughout the 68 years, our country has protected NATO's borders and upheld the alliance's values and principles," Osman Aşkın Bak, who is also a lawmaker of Turkey's ruling Justice and Development Party (AK Party), said in a tweet.

Turkey, which joined the military alliance of 29 North American and European countries in 1952, boasts of having the second-largest army among member states after the U.S.

Separately, Turkey's Foreign Ministry said the country was "among the top contributing allies to NATO."

"Since 1952, we have been assuming important responsibilities in NATO operations and missions. #WeAreNATO," it said in a statement.

Turkey attaches utmost importance to NATO's role in maintaining security and stability in the Euro-Atlantic area.

Formed in 1949, NATO's purpose is to guarantee the freedom and security of its members through political and military means.