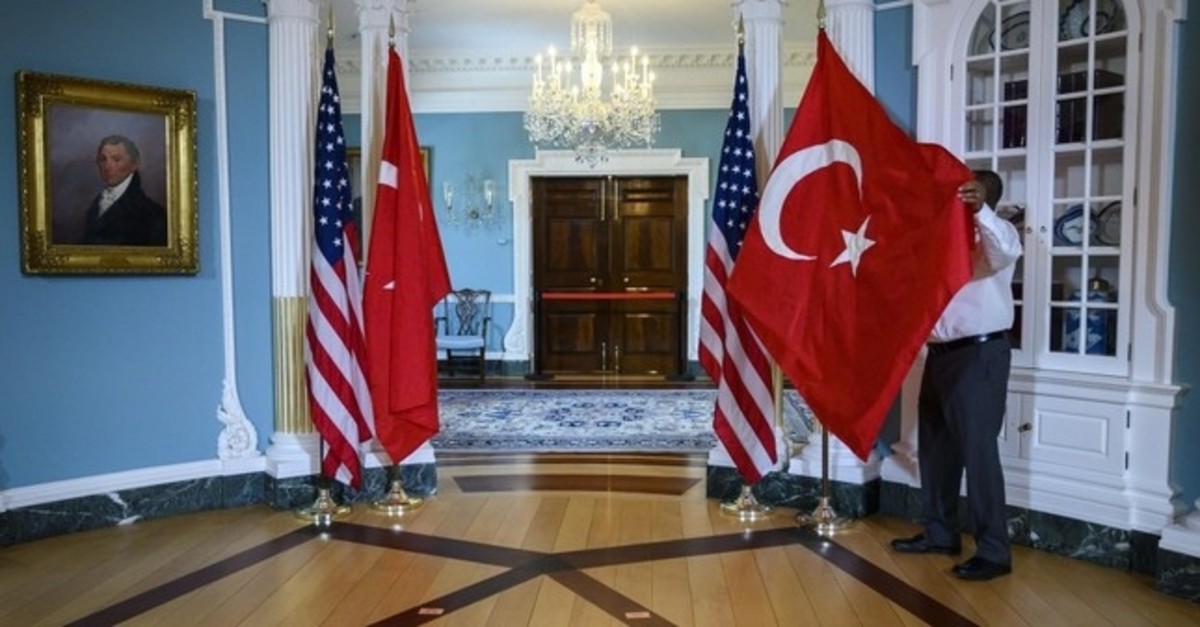 "We send condolences to the Turkish government on the death of these soldiers. These attacks have now killed multiple Turkish personnel," a State Department spokeswoman told Anadolu Agency on condition of anonymity. "We stand by our NATO Ally Turkey against these actions."

"President Donald Trump, in his call with Turkish President Recep Tayyip Erdoğan on Saturday, expressed his concern over the violence in Idlib and reiterated our call for Russia to end its support for the Assad regime's atrocities and for a political resolution to the Syrian conflict," the spokeswoman added.

Two Turkish soldiers were killed and five others wounded in airstrikes on Thursday in Idlib.

The UN has estimated that the Syrian regime's ongoing offensive in Idlib province has displaced some 900,000 people since it began in December.

Since then, however, more than 1,800 civilians have been killed in attacks by regime and Russian forces, flouting the 2018 ceasefire and a new one that started on Jan. 12.

The Syrian regime's advances have sent hundreds of thousands of civilians fleeing toward the border with Turkey, which already hosts more than 3.7 million refugees.