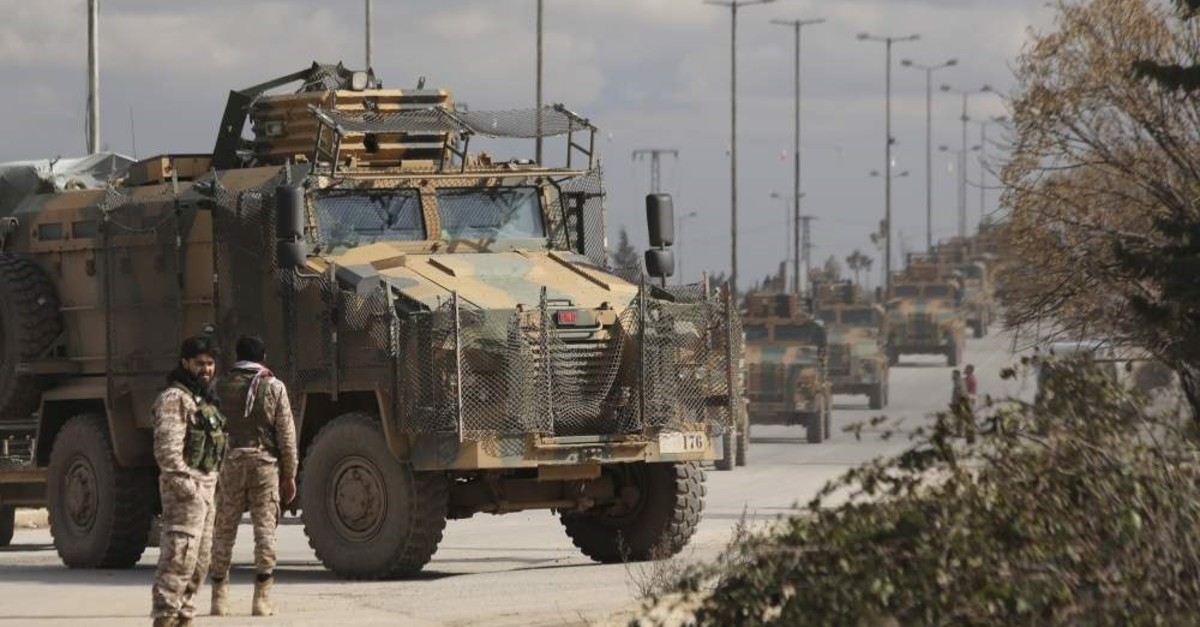 Turkey has called on all sides in the Idlib conflict to keep promises and work toward stability in Syria, as it strives to honor the Sochi agreement with Russia, presidential communications director said Saturday.

"President (Recep Tayyip) Erdoğan expressed his concerns about Idlib to President (Vladimir) Putin in a phone call. Russia's support for the (Bashar) Assad regime worsens the already terrible humanitarian situation," Fahrettin Altun said, adding that Turkey is faced with 1 million refugees along its border with Syria which heightens security risks.

Referring to the Sochi agreement in September 2018 between Turkey and Russia for a safe zone in northwest Syria, he urged all sides to keep their word. "We made an agreement with Russia in Sochi, (Russia) and we are trying to honor that agreement. We will not shy away from protecting our own forces against any threats. Nobody should test our resolve," he said.

He stressed that Turkey no longer has patience for the Assad regime's horrible actions which have caused the loss of innocent lives and destabilized the region.

"We have been counting on Russian cooperation. We will seek to secure our national security regardless," he said.

He also called Russia to not allow the regime to make terror groups an excuse for ethnic cleansing.

About recent attacks on Turkish troops, he said: "The coward regime forces continue to attack our brave soldiers who are trying to achieve a cease-fire and establish safety for the Syrian people.

"Those who support this murderous regime that commits crimes against its own people must think again. We will not be deterred," he said.

Since then, hundreds of thousands of people have been killed and more than 10 million others displaced, according to U.N. figures.

The September 2018 Sochi agreement prohibited acts of aggression in Idlib.

The Syrian regime and its allies, however, have consistently broken the terms of the 2018 cease-fire and new one that started Jan. 12, launching frequent attacks inside the safe zone in the northwestern province.

More than 1,800 civilians have been killed in attacks by the regime and Russian forces since then.

Some 1 million Idlib refugees have moved toward the Turkish border in recent months, fleeing attacks by the Assad regime and its allies which have caused a desperate humanitarian situation this winter.

Turkey has called for an immediate halt to the attacks on Idlib and for the cease-fire to be followed, warning that if the attacks do not stop, Turkey will intervene.