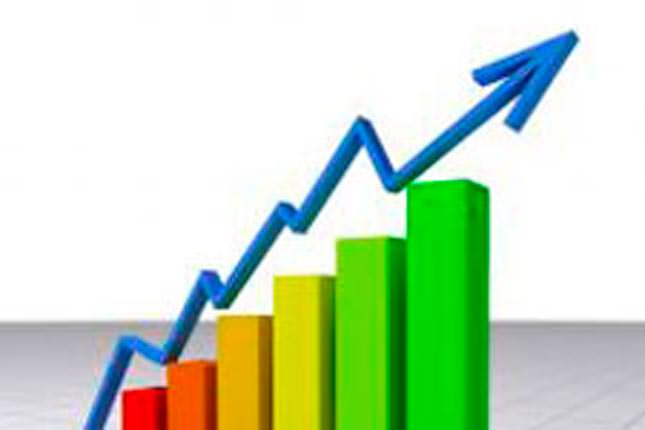 by Feb 25, 2014 12:00 am
Foreign direct investments (FDI) into Turkey stood at $12.686 billion in 2013, according to data released by the Ministry of Economy.
Making up the total, the capital inflow topped $10.1 billion while real estate purchases by foreigners exceeded $3 billion. The overall amount experienced a drop of 4 percent when compared with 2012. Accounting for 52 percent of the total, the EU remained Turkey's principal source of foreign investment last year, while, at the sector level, the country received $3.7 billion cash inflow through financial intermediaries, followed by the $2.5 billion attracted by its booming energy sector.