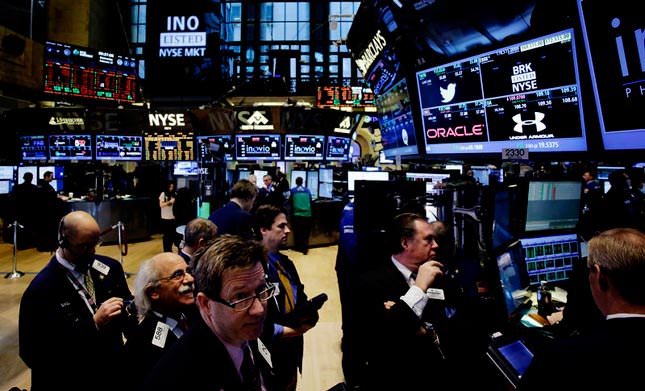 by Feb 26, 2014 12:00 am
MSCI'S all world index, which tracks stocks in 45 countries, was in positive territory for the 13th session in 15 as it sat at a six-year high. In Europe, the urge to take profits after seven straight sessions of gains was too strong and the pan-regional FTSE Eurofirst 300 sagged 0.4 percent, led by a one percent drop from London's FTSE.The EU's executive slightly increased its growth estimate for the euro zone to 1.2 percent in 2014. Japan's Nikkei bolted ahead by 1.4 percent to breach the 15,000 barrier, which in turn gave the dollar a slight lift on the yen.

U.S. Treasuries prices, which provide the benchmark for global borrowing costs, were steady after a dip overnight, with yields on the benchmark 10-year note holding just below 2.74 percent in early U.S. trade. The swinging risk sentiment continued to buffet emerging markets.

The latest twist in a government corruption scandal in Turkey saw the lira hit two-week lows versus the dollar and stocks fell three percent.