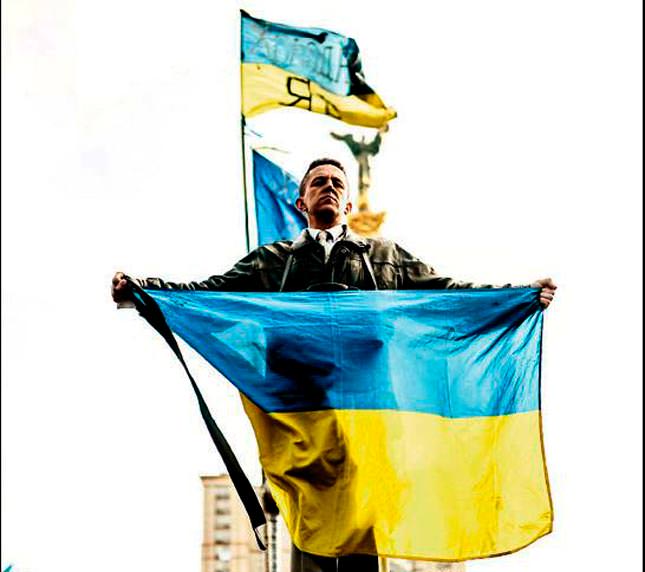 by Feb 26, 2014 12:00 am
The lead economist of developing markets at Standard Bank said Ukraine, witnessing a change of government after protests ousted the former president, needs $35 billion in aid.

Credit rating agencies dropped the grade of Ukraine below the level of "uninvestable," putting more stress on the country which is already facing political uncertainty. The hryvnia, the Ukrainian currency, lost 10 percent value against the euro in the first two months of the year. Its foreign exchange reserve is melting away while its public debt burden, already financed largely by external loans, is rapidly growing.
According to the Telegraph, the U.K. is preparing to provide financial aid to Ukraine to assist in overcoming economic difficulties that may arise from the government shake-up. The U.K.'s Minister of Finance George Osborne said that the company will keep its "checkbooks" ready to help rebuild Ukraine. "The EU is already working on short, medium and long-term financial aid packages to solve the challenges of the Ukrainian economy," said Olivier Bailly, the spokesperson of the EU Commission.

Economist Burak Arzova stressed Ukraine is a very important political and commercial partner for Russia. If Ukraine aligns with the West politically and economically, Russia stands to lose its market in this country. Arzova noted the new alignment may cause Russia to search for new ways in the exchange of gas with Europe. According to Arzova, the situation may start a new era with Turkey edging closer to Russia economically.