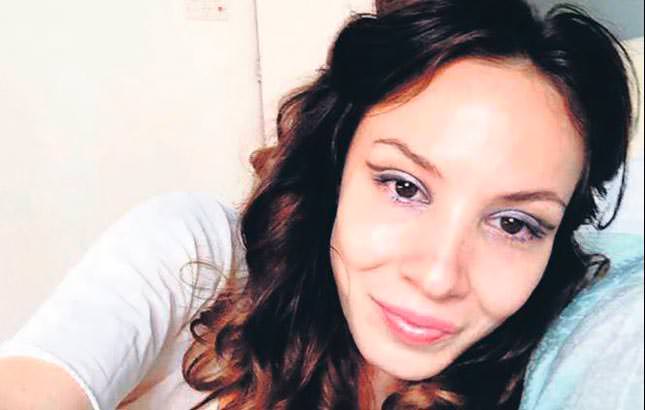 by reuters Mar 07, 2014 12:00 am
Singapore - A young American CEO who apparently committed suicide in Singapore was involved in the world of the bitcoin, but was also struggling with other issues prior to her death, friends and colleagues said. Autumn Radtke, chief executive of virtual currency exchange First Meta Pte Ltd, was found dead on Feb. 26. Police said they were investigating her "unnatural" death, and "preliminary investigations showed no foul play is suspected."

Neighbours said they thought Radtke jumped to her death from a residential apartment complex near her home. Friends and colleagues said Radtke, 28, was wrestling with professional and personal pressures, not least running a start-up that was struggling to gain traction. "She had a phenomenal network of highly successful people around her, and here she is running this little exchange and it just isn't taking off in the way anybody had hoped," Steve Beauregard, CEO and founder of GoCoin, a start-up which provided bitcoin-related services to First Meta, told Reuters.

Beauregard rented a room in Radtke's large Singapore home-cum-office and was among the last people to see her alive.
Bitcoin is under scrutiny after Tokyo-based Mt.

Gox, once the world's dominant exchange for the virtual currency, filed for bankruptcy in Japan last week, blaming hackers for the loss of 850,000 bitcoins - worth more than $550 million at today's rates. A smaller, Canada-based exchange also shut, saying hackers had stolen all its bitcoins. Douglas Abrams, director of First Meta, denied the company was struggling or up for sale, and said Radtke "did a great job as CEO." But he said selling the company always remained an option and there had been plans to save money by moving out of its current office space, a townhouse which doubled as Radtke's home.

Beauregard and others said First Meta, which initially functioned as an online trade platform for the currency used in the Second Life online world, and then expanded to other games, was not primarily involved in bitcoin. Last year, it allowed users to sell bitcoins for dollars and last month signed a deal with GoCoin. "I'm not trying to distance First Meta from bitcoin, but it doesn't provide two-way trading in bitcoin," Abrams told.