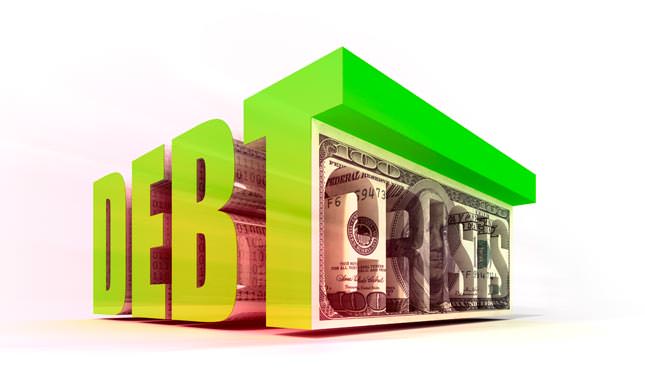 by German Press Agency - DPA Mar 11, 2014 12:00 am
Frankfurt - Global outstanding debts reached $100 trillion as of mid-2013, owing to large-scale issuing of bonds by governments and businesses in the wake of the financial crisis, the Bank for International Settlements (BIS) said Sunday.

In 2007 the debt totaled $70 trillion, said the umbrella organization of 60 central banks in the Swiss town of Basel.

Most of the increase came from government programs to boost economic growth and to rescue banks.

Governments have a total of $43 trillion outstanding and domestic debts were some 80 percent higher than in mid-2007. The BIS noted that bonds have been increasingly held in the countries in which they were issued. "It suggests that the process of international financial integration may have gone partly into reverse since the onset of the crisis," the bank's experts wrote. The banking sector also became less globalized, according to their report.

Banks have grown more and more reluctant to lend across borders and the amount of cross-border debt fell once again in the third quarter of 2013. According to the BIS, ending among banks also declined, with Europe showing the most pronounced
downward trend.