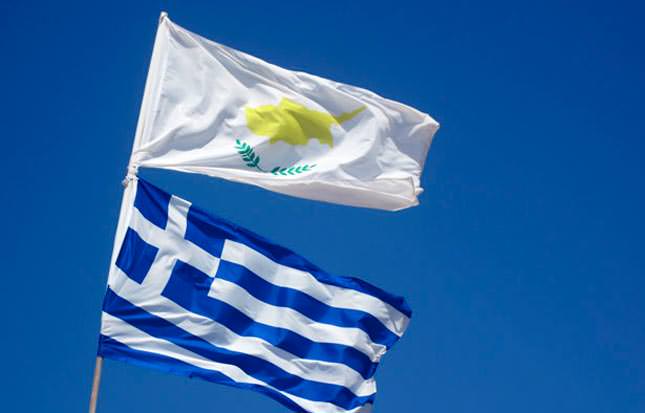 The ministers agreed the credit tranche of 150 million euros (TL 463 million) will be released in early April. At the same time, the International Monetary Fund (IMF) is expected to transfer a credit of 86 million euros simultaneously to Greek Cyprus.

The finance ministers made a statement requiring Greek Cyprus to maintain financial discipline and create the conditions needed for sustainable growth. Meanwhile the Troika, a group consisting of representatives of the EU Commission, the European Central Bank and the IMF, is set to release a credit tranche of 6.8 billion euros to Greece, 4.9 billion euros of which is granted from the Eurozone and the remaining 1.9 billion euros are to be given by the IMF. The ministers pressed Athens to conclude negotiations this week.

President of the Eurozone and the Netherlands' Finance Minister Jeroen Dijsselbloem stressed that the Troika committee cannot stay in Athens forever.

According to the results of Greece's stress test, the country's banks need additional capital of up to 6.4 billion euros but the IMF says this will not be enough to stabilize the debt-ridden country.