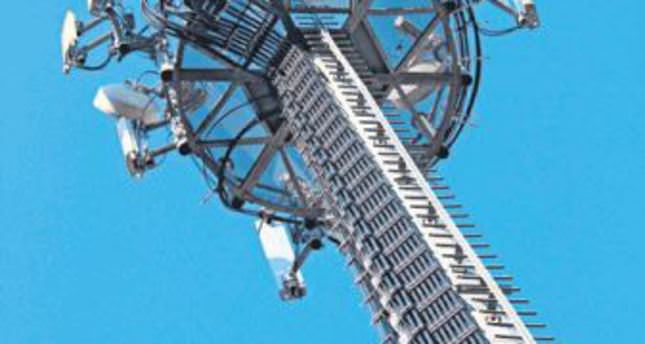 by daily sabah Mar 26, 2014 12:00 am
ISTANBUL — Sources allege some GSM operators inform the movement about who connected where and which IP addresses were used for the connection. Following the information on GSM companies leaking secret state information and private phone calls through mobile lines, GSM companies were requested to present reports.

An extensive meeting is to be held with these companies. It is also found that the Gülen Movement put pressure on some GSM companies. Sabah revealed the relations between some executives of a GSM operator and the Gülen Movement. The lawyer of a GSM company was also found to be in cooperation with the movement. Inspectors with the office of the prime minister are still conducting investigations on the matter.

"The majority of the illegal wiretappings broadcasted every night were made through a GSM operator," said sources that prefer to remain unnamed as they did not have permission to speak to press. "Did this company serve its information repository because of blackmail or is there an organic alliance? Are those who leaked information, company employees linked to the Gülen Movement? GSM operators were requested to provide information on this matter. The investigation has deepened."

Sources pointed to Gülenist threats against those who were hesitant to comply. "Members of the Gülen Movement in the police department threatened some company managers and obtained information about which websites were connected through which mobile devices and IP numbers," said one source. "We are trying to figure out who collects and holds this information and documents. We detected the addresses where in Istanbul and abroad some of the tapes were delivered."