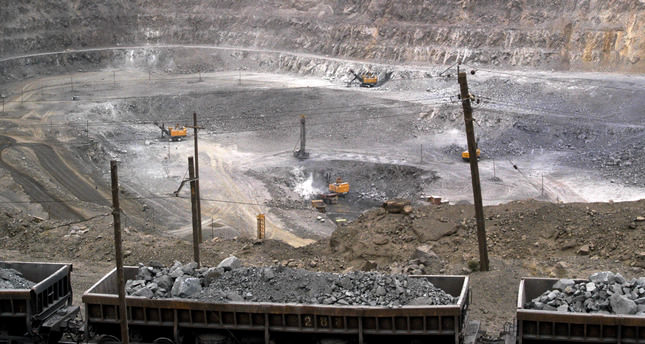 GENEVA, Switzerland — China's caps on exports of rare earth elements break global trade rules, the World Trade Organization (WTO) ruled. Rare earths are used in gadgets such as DVDs and mobile phones, and China accounts for more than 90 percent of their global production.

The Asian nation put limits on their exports, which it says are aimed at reducing pollution and conserving resources. However, the organization said the limits helped "secure preferential use" of the elements for domestic firms. In its ruling, the WTO said, "The overall effect of the foreign and domestic restrictions is to encourage domestic extraction and secure preferential use of those materials by Chinese manufacturers."

The demand for rare earth elements jumped in recent years, triggered by growth in the number of high-tech gadgets being produced.

These elements have unique magnetic and optical properties, making them a crucial part of almost all modern-day equipment. Over the past decade the demand for rare earths increased three-fold to nearly 125,000 metric tons a year. According to some estimates, the figure could cross 200,000 tons this year.