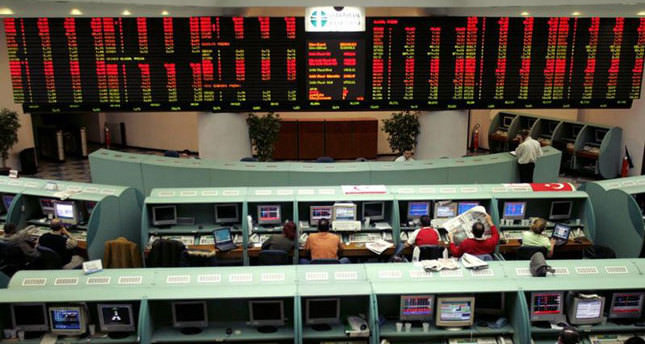 by AA Mar 31, 2014 12:00 am
ANKARA — With the impact of the elimination of uncertainty after the local election's results, today the lira has gained against the US dollar which is dropped to TL 2.16, which is the lowest rate seen in past two months.


Turkey's markets and assets looked set to rally on Monday after voters gave a vote of confidence to the ruling Justice and Development (AK) Party led by Prime Minister Recep Tayyip Erdogan in the country´s local elections.
The markets have reacted well to the local elections, with Borsa Istanbul's BIST-100 index opening up and gaining 1.95 percent. The benchmark BIST-100 index increased by 1,347.41 points from its starting point at 70,464.73.
Analysts think that the AK Party victory shows that the country will remain stable.
Last Update: Mar 31, 2014 12:01 pm
RELATED TOPICS