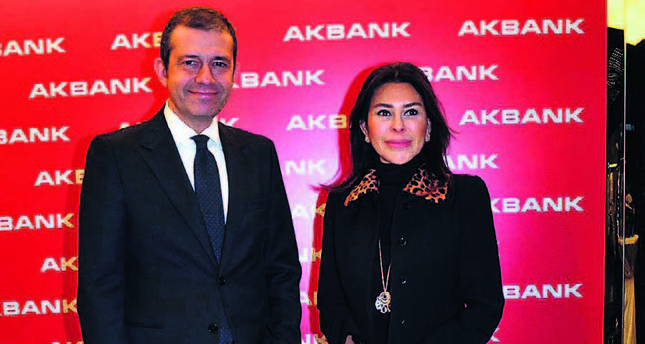 One of Turkey's most powerful businesswomen, Suzan Sabancı Dinçer, criticized Moody's decision to drop Turkey's credit rating to negative, one day after the scion of the Koç family, Ali Koç, praised the current state of the economy

The day before Sabancı's statement, Ali Koç, an executive board member of Koç Holding, one of the largest holdings in Turkey whose owners were cited by Turkish Prime Minister Recep Tayyip Erdoğan during the Gezi protests for supporting demonstrators, praised the Turkish economy and noted recent times have been the best periods of the country.

Both holdings, influential members of the Turkish Industrialist and Businessmen Association (TÜSİAD), which has been criticized by Erdoğan for being the doomsayer of the economy,