Iran and Turkey set to establish a free trade zone 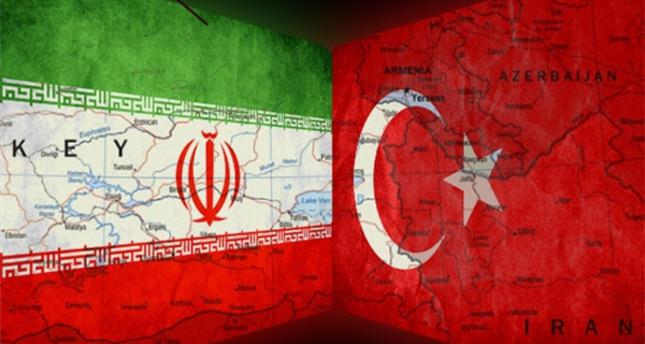 by Anadolu Agency
Apr 22, 2014 12:00 am
TEHRAN — According to Iranian media, Iranian Ambassador to Ankara Alireza Bigdeli said on Monday Tehran is planning to engage in talks with Turkish officials in order to establish a joint free trade zone in the city of Salmas near the border with Turkey.

The two sides exchanged several political and economic delegations during the last few months. Last month, Iranian Minister of Communication Mahmoud Vaezi, in a meeting with Turkish Deputy Foreign Minister Feridun Sinirlioglu, underlined the necessity for the two neighboring countries to boost their trade exchanges to $30 billion (TL 64 billion) by 2015.

"The two countries are aiming to reach a volume of $30 billion in their trade and commercial relations by 2015 and we seek to attain this goal through planning and by removing possible obstacles," Vaezi said during the meeting in Tehran in March. Turkish Prime Minister Recep Tayyip Erdoğan and a high-ranking political-economic delegation paid a visit to Tehran in January. During the visit,

Erdoğan underlined his country's support for starting a new chapter in relations with Tehran and said Turkey is in dire need of Iran's energy resources.