2013 was a challenging year for Turkish economy 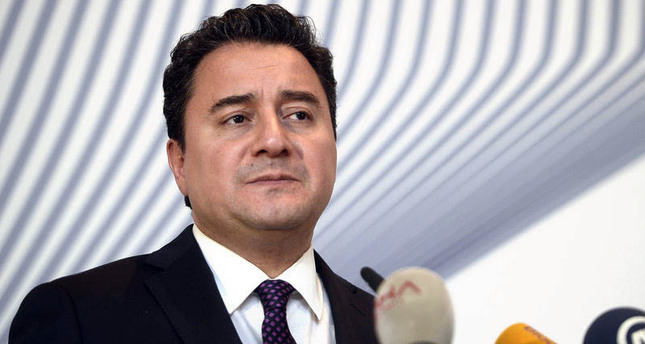 by daily sabah
Apr 23, 2014 12:00 am
ANKARA — While attending an award ceremony at the business convention "Stars of Export" in Istanbul, Deputy Prime Minister Ali Babacan spoke about the economic situation in developing countries.

The deputy prime minister said, "2013 was a year with unexpected problems which are unfamiliar to the Turkish market and policymakers.

First of all, the Federal Reserve announced in 2013 that monetary policies will be normalized. Still, the weak outlook in Europe persisted in 2013. We went through the Gezi protests, when the world press mentioned Turkey nearly each and every day for five to six weeks. The Syrian civil war persisted in full force. Last year, 9,000 people died because of bombings and attacks in Iraq. What is more, we went through the Dec. 17 [operations] toward the end of the year."

Babacan regarded the fact Turkey achieved its growth target of 4 percent despite the aforementioned developments as a remarkable achievement. He said 4 percent growth, despite all the negative incidents and both external and internal hesitation about Turkey, should be viewed as a positive result.