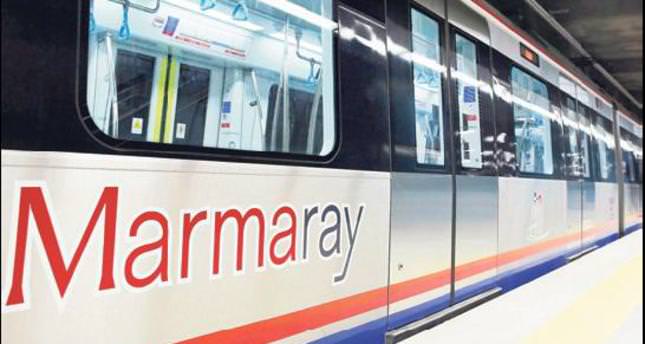 by daily sabah
Apr 24, 2014 12:00 am
ISTANBUL — The World Economic Forum (WEF) posted the "Global Enabling Trade Report," which is published every two years.

According to the report, Turkey occupies the 46th position, which is considered a good result among large emerging markets. The environment for exporters and importers in Turkey is characterized by good transport infrastructure (26th), in particular for air transport, well-developed logistics services (36th) and easy access to domestic markets (34th). The strong performance of the country in these areas allows it to benefit from its proximity to large markets.

Further developing trade in Turkey would necessitate addressing some of the challenges the country is facing with respect to access in target markets. The government could play a leading role in promoting ICTs by putting more public services online (76th). In the previous report, Turkey occupied the 62nd rank in 2012.