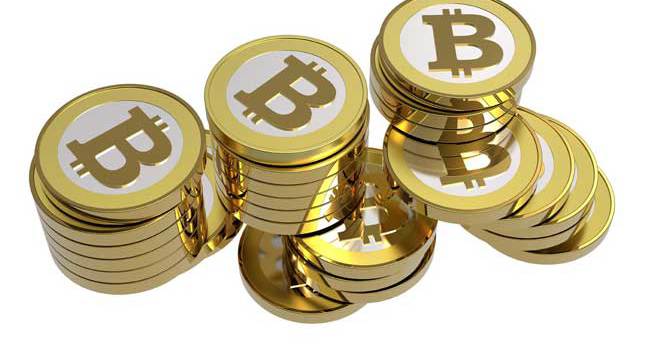 by French Press Agency - AFP
Apr 25, 2014 12:00 am
TOKYO — Failed Bitcoin exchange Mt-Gox, whose spectacular collapse hammered the digital currency's reputation, is to be liquidated after a Japanese court yesterday ordered the start of bankruptcy proceedings, said a lawyer appointed to carry out the process.

The global virtual currency community was shaken by the shuttering of MtGox, which froze withdrawals in early February because of what the firm said was a bug in the software underpinning Bitcoin that allowed hackers to pilfer them.

The exchange filed for bankruptcy protection soon after, admitting it had lost 850,000 coins which were worth nearly $500 million at the time. It made a similar filing in the United States in early March. The ruling by the Tokyo District Court yesterday all but spells the end for a company that at one time processed around 80 percent of global transactions in the virtual currency. "(I) will implement the bankruptcy proceedings, in which the assets of the bankrupt entity will be managed and converted into cash," said a statement attributed to bankruptcy trustee Nobuaki Kobayashi posted on the exchange's website. "If funds for a distribution are secured, the liquidating distribution will be made." He added that a creditors' meeting will be held on July 23, but warned that there were no guarantees about how much money - if any - investors would get back. "The actual amount and value of Bitcoins and cash of the company will be investigated by the bankruptcy trustee with the cooperation of certain experts," the statement said.

Bitcoins are generated by complex chains of interactions among a huge network of computers around the planet and are not backed by any government or central bank. The statement from MtGox's bankruptcy trustee said it would investigate the lost coins "to the extent possible through (the firm's) asset administration".

The liability of MtGox's under- fire chief executive Mark Karpeles would also be investigated as part of the bankruptcy proceedings, it said. Last week, the court named Kobayashi as provisional administrator, which meant Karpeles ceded control of the company to him. US Federal Reserve head Janet Yellen has said the central bank had no powers over a currency that only exists virtually with no central authority behind it. Several countries, including Russia and China, have heavily restricted how Bitcoin can be used.