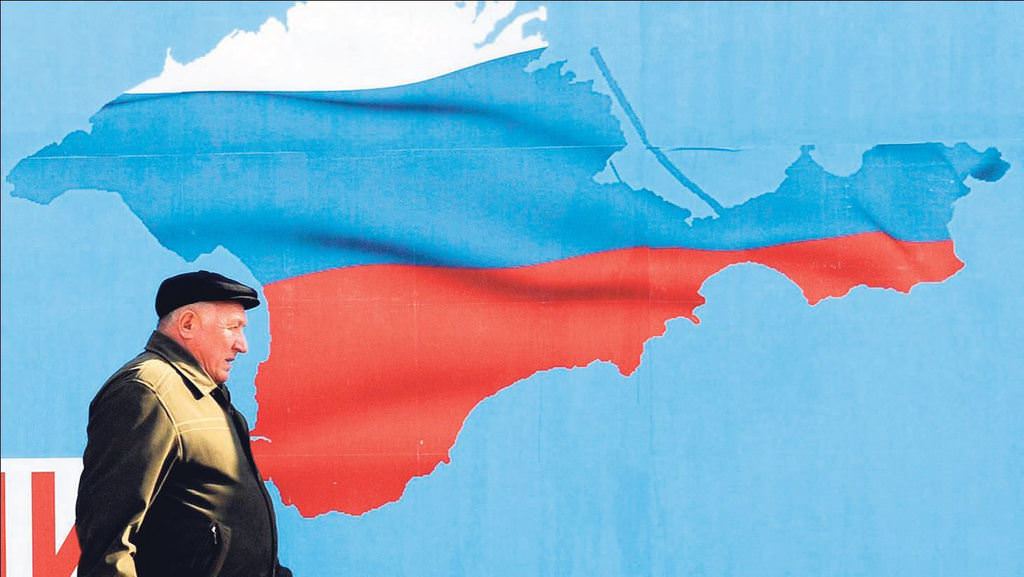 LONDON — Mutual funds specialising in Russia and Eastern Europe were the 30 worst performers out of all the 3,489 equity funds available for sale in Britain in the three months to the end of March, according to data from Lipper, a Thomson Reuters company that tracks the asset management industry.

The hardest hit funds were the Neptune Investment Management's Russia Special Situations, which lost more than 24 percent of its value over the period, and its Russia and Greater Russia fund which was off 21 percent.

Next was the JP Morgan Russia fund, which was down 21 percent over the three month period, according to Lipper." A defining characteristic of the Ukraine crisis has been uncertainty. We don't know whether sanctions against Russia will become more or less severe," said Richard Titherington, Chief Investment Officer for emerging market equities at JP Morgan Asset Management in an emailed statement. However, he said that the group has not adjusted its regional emerging Europe portfolios in response to the crisis "as we do not want to react speculatively to short-term news flow."The United States and the European Union have imposed visa bans and asset freezes on a few Russian individuals in protest at Russia's annexation last month of Ukraine's Crimea peninsula. However, they have warned that harsher sanctions, affecting key sectors of the Russian economy could be imposed in days unless Russia implements the terms of an international agreement signed last week intended to defuse the Ukraine crisis.

These tensions have helped Russia to become the worst performing big emerging equity market so far this year. The Moscow's rouble-denominated MICEX index down more than 10 percent since the start of 2014.

The dollar-denominated RTS has fallen more than 17 percent. Boston-based fund tracker EPFR Global also said that Russia dedicated equity funds were by far the worst performer among all the emerging market country and regional fund groups, down some 20 percent for the year to date. The second worst performing category is Emerging Europe Regional Funds in which Russia tends to have a big weight. In terms of flows, EPFR says $345 million fled Russia-dedicated equity funds in the first quarter of 2014, though there were inflows from mid-March as the Ukraine crisis seemed to abate. Emerging Europe funds lost over $1.2 billion. However, overall capital outflows from the country have surged as international tensions have worsened and investors have moved their money out of Russia.

Central bank data released earlier this month showed an estimated $63.7 billion in net capital outflows from Russia in the first three months of the year, the same as for the whole of 2013. The World Bank has said this year's total could reach $150 billion.The heightened sense of political risk has added to an existing discount for Russian assets, said Peter Taylor, senior investment manager at Aberdeen Asset Management. Aberdeen's Russian Equity fund slipped around 20 percent in the first quarter of 2014, according to Lipper. Some of the assets hardest hit in recent selloffs were companies with links to individuals targeted by international sanctions, Taylor said. One example was a 16 percent drop in the shares of gas producer Novatek since the beginning of March, which counts billionaire Gennady Timchenko, who is included on a U.S. list of people subject to asset freezes and visa bans, among its core shareholders.

Timchenko has said he considers the sanctions to be a badge of honour. The dilemma facing fund managers is how to persuade investors not to yank out cash from Russia funds. Russia enthusiasts argue that in spite of heightened political risk, the opportunities that led people to invest in Russia in the first place - rising incomes and consumption, oil and mineral wealth, a powerful industrial base - still hold. Add to this the valuations, with Russian shares trading at a 50-70 percent discount to Chinese and Indian markets on a price-earnings basis. Angelika Millendorfer, Head of Emerging Market Equities at Raiffeisen Capital Management advises investors to keep an eye on the long term. "The valuation argument has always been true for Russia and it's now truer than ever. The vast majority of Russian companies are very cheap," she said. "History shows that usually when a crisis is over, markets tend to forget relatively quickly so I wouldn't expect this to last too long." Greater clarity over the extent of future sanctions and a calming of the political situation in Ukraine could cap asset price volatility in Russia, Aberdeen's Taylor said, adding he remains broadly optimistic about investing in the country. Particularly encouraging is the emergence of a "new economy" in Russia characterised by companies like food retailer Magnit which have kept separate from the oligarchic "old economy", Taylor said. However, he said for the time being investors should continue to treat Russia with caution. "Is the Russian market now cheap? It has always been cheap and has now got even cheaper. In terms of whether now is the time to jump in. The short answer is yes but the answer was yes three months ago," he said.