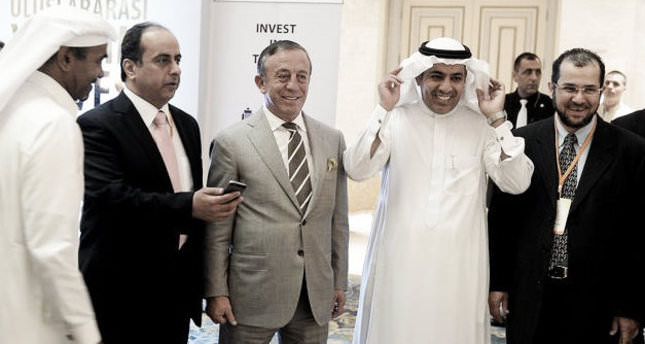 by Anadolu Agency Apr 30, 2014 12:00 am
ISTANBUL — According to the findings of a survey of Middle East fund managers conducted by Reuters, the number of funds planning to increase their investment in Turkey is on the rise compared to September 2013.

According to a survey of 15 fund management companies, two of the fund managers stated they are planning to increase their share of portfolios in Turkey over the next three months, one said their fund would decrease investment and 12 managers plan to keep investment at a steady rate.

Chief investment strategist at the Saudi Arabian investment firm MASIC John Sfakianakis said, "As long as balance sheets of companies are in a healthy position, liquidity is high and unless global markets make a downside surprise, we suppose that the markets of Arabic Gulf countries will perform well in the upcoming quarter."