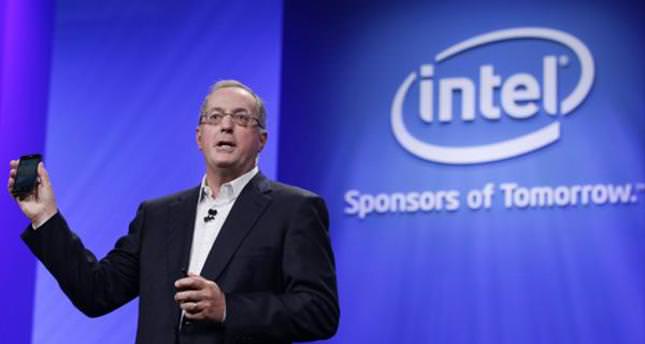 by May 02, 2014 12:00 am
JERUSALEM — U.S. computer chip giant Intel is to invest close to $6 billion (TL 12.6 billion) in upgrading its Israeli production facilities, Israeli Economy Minister Naftali Bennett said yesterday. "Intel chose to set up its most advanced production line in Israel in the face of tough competition," Bennett told public radio. "It's an investment of billions of shekels... in Israeli hi-tech," he added. Facebook comments by Bennett, which were reposted by Intel Israel on its website, put the figure at 20 billion shekels ($5.8 billion, 4.1 billion euros). "This is a vote of confidence in the Israeli economy and in Israeli brains," Finance Minister Yair Lapid wrote on his Facebook page. He said that thousands of new jobs would be directly created and tens of thousands indirectly.

Intel's Israel Development Centre, opened in 1974 in the northern port city of Haifa, was the company's first design and development center outside the United States.