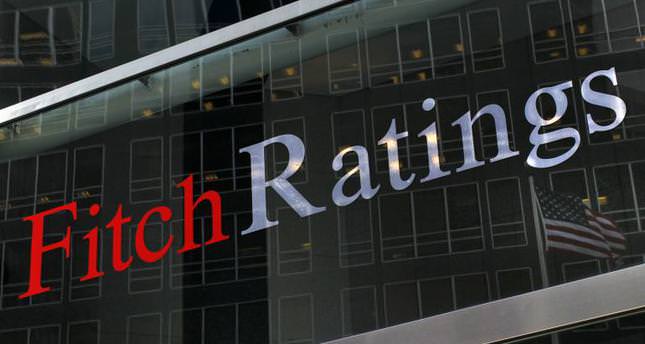 by May 02, 2014 12:00 am
LONDON — International credit rating agency Fitch organized an event during which Turkey's economic outlook was discussed. Speaking at the event, Paul Rawkins, Senior Director at Fitch Credit Rating, said "Turkey ('BBB-/Stable') has a strengthening public debt profile, track record of fiscal consolidation and low general government debts. Its banking system is rated investment grade by Fitch, and supervised by an effective regulator. It also has a dynamic non-bank private sector with proven export market flexibility and moderate household indebtedness."He added that local elections in March showed that the AKP's popular support remains undiminished. Janine Dow, Senior Director at Financial Institutions Department, highlighted that Turkey's banks are being challenged by a volatile operating environment. However, in Fitch's opinion, acceptable credit fundamentals and reasonable loss absorption capacity support the sector's ratings. Clara Hughes, Senior Director, at Insurance Department stressed that the Turkish insurance market is growing strongly, driven by economic growth, favourable demographics, urbanisation and an expanding middle class. Turkish insurers have benefited from a period of political stability and policy decisions and incentives that have encouraged savings and the use of insurance.