EU, US, China constitute half of world GDP 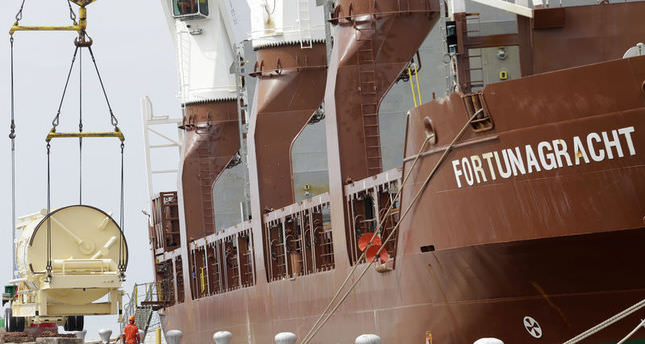 The U.S. was the second biggest economy, with a share of 17.1 percent and China the third biggest with 14.9 percent. In other words, the U.S., the EU and China together accounted for nearly half of the world's GDP which is the broadest measure of a country's economic output. Except for the 28 EU countries, other countries have a share larger than 1 percent. The data was released by the Global Office of the International Comparison Program (ICP), hosted by the World Bank, and are the result of the 2011 round of the ICP. The ICP is a worldwide statistical partnership to collect comparative price data, compile detailed expenditure values of countries' GDPs.