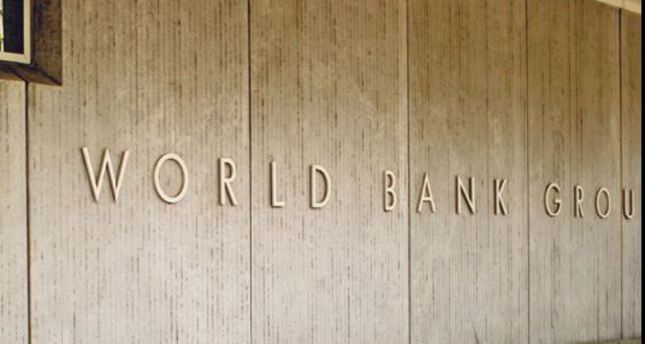 by May 03, 2014 12:00 am
ISLAMABAD — The World Bank has approved a $12 billion loan for cash-strapped Pakistan that will disbursed over five years, the country's finance ministry Ishaq Dar said on Friday. The ministry said the money will target "energy, economy, (fighting) extremism and education", with $1 billion being transferred to Pakistan in the next week. The loan will carry a 2 percent interest rate. Pakistan is struggling to deal with a massive energy crisis, high unemployment and a shortfall in tax revenue. It has borrowed heavily to pay to cover government expenditure.

The nuclear-armed nation of 180 million people relies on imported oil to run most of its electricity grid, but often cannot afford to pay for it, causing daily power cuts that have damaged many industries. The first tranche of World Bank money will be spent on refinancing shortterm, high-interest loans that the government has taken.