Turkey's exports to be supported by Eximbank 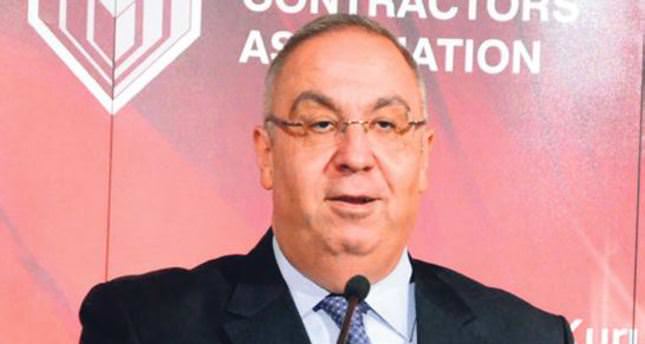 by Daily Sabah May 06, 2014 12:00 am
ISTANBUL — Director of Turkish Export Credit Bank (Eximbank) Hayrettin Kaplan said 17 percent of Turkey's export target of $500 billion in 2023 is targeted to be financed by Turk Eximbank. Kaplan told a journalist from Anadolu Agency (AA) that Eximbank is working on responding to the demands and needs of exporters, contractors operating abroad and companies that provide foreign exchange yielding in the most accurate and rapid way. While we could provide a credit support of $4.5 billion in 2010, we were able to give $28 billion in services at the end of 2013. $20 billion of it comprises of credits and $8 billion is insurance support." Kaplan announced that Eximbank aims to provide $34 billion in support this year. "If we achieve this target, we will have provided support of 20 percent of the total export of Turkey. As of April 2014, the amount of credit we provided has exceeded $5 billion. Likewise, the insurance support we have given is
about $4 billion."